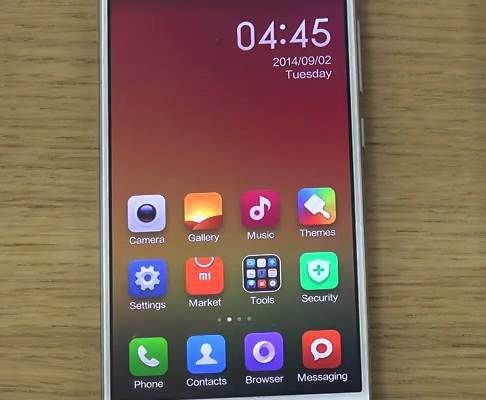 A recent study by an independent analyst Tomi Ahonen clearly demonstrated. Namely, that the Asian smartphone makers are increasingly being squeezed out of the market popular brands such as Microsoft, Sony, LG and HTC. And in the first quarter of 2015. 8 of the 10 largest suppliers of smartphones in the world turned out to be coming from Asia.

One of these top Asian manufacturers is an ambitious company Xiaomi. At the beginning of November, this year will release its new flagship smartphone Xiaomi Mi5. The phone based on a powerful hardware platform Snapdragon 820. Let’s look at the key features of the phone. 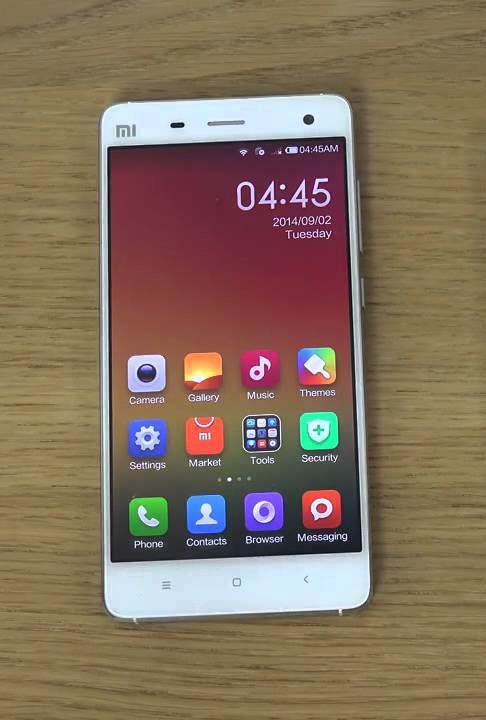 Chinese informants found that the device will immediately set 4GB high-speed RAM LPDDR4. And on the front panel has a 5.5-inch capacitive touchscreen display with a Quad-HD resolution.

Xiaomi Mi5 be able to offer users of the fingerprint scanner. Moreover, thanks to the smartphone chipset Snapdragon 820. The Chinese manufacturer will be able to equip it with ultrasonic fingerprint sensor from Qualcomm. It has a number of advantages over conventional fingerprint scanners and does not require a capacitive sensor or a separate button. Therefore, Xiaomi will ensure a silent install of the scanner, which is integrated into the design Xiaomi Mi5. 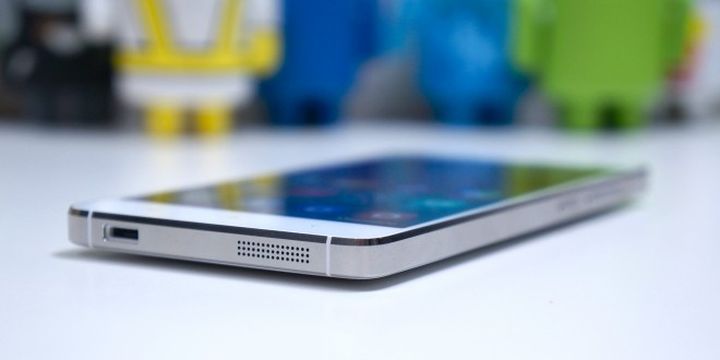 But the advantages of Xiaomi Mi5 does not end there. The novelty will receive a powerful 16- or 20-megapixel camera. Also universal port USB-C. This will be enclosed in an ultra-thin body thickness of only 5.1 mm.

Informants clarify that Xiaomi Mi5 was to debut this summer. But later, the date of the announcement has been adjusted on the basis of the “road map” Qualcomm. Chinese manufacturer specially awaits the arrival of the hardware platform Snapdragon 820, hoping to release a smartphone with the most powerful features. 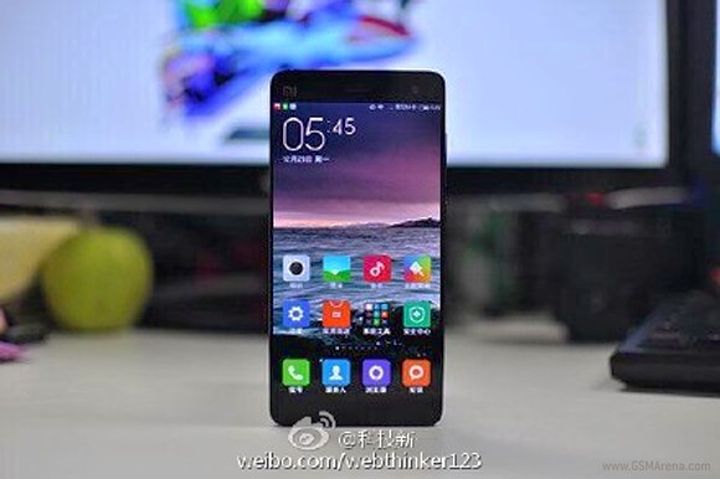 Well, in order to stay afloat until the full flagship. Xiaomi has decided to offer users a smartphone Xiaomi Mi4s is slightly updated version of last year’s flagship. And equipped with Snapdragon chipset 810 and the main 13Mp camera with optical image stabilization technology. His announcement is expected on July 15 this year.