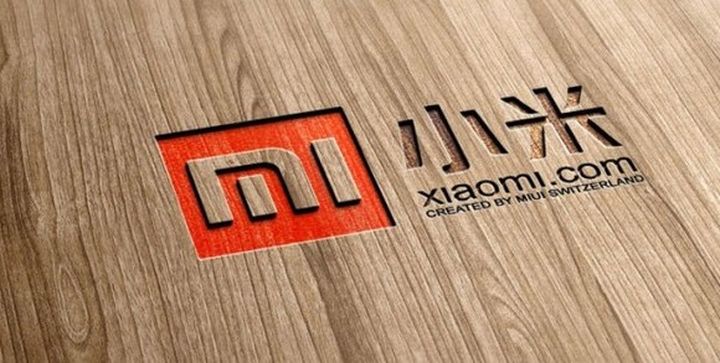 Head Xiaomi Lei Jun often pleases us spoilers regarding the future innovations of the Chinese producer. And now he boasted that on June 29 this year, the company announces a new family of phone Note.

Some optimists believe that this gadget will be the successor to today’s Xiaomi Mi Note and Xiaomi Mi Note Pro. But the last two flagship device have been announced only at the beginning of 2015 and since the beginning of the sales was not long. In addition, we have heard that they will be based on the latest hardware platform Snapdragon 820, whose delivery will begin only at the end of this year. Therefore, it seems to us that on June 29, Xiaomi will not announce the next generation of Mi Note, and will pay attention to more affordable phone Redmi Note 2. 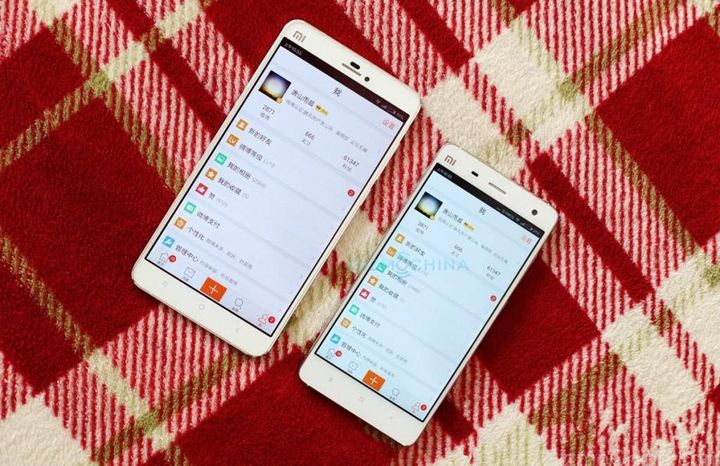 The validity of this assumption is confirmed by a considerable number of leaks regarding Xiaomi Redmi Note 2, including the emergence of online phone Chinese telecom regulator TENAA, which confirmed many of the characteristics of the device.

If you believe TENAA, heart Xiaomi Redmi Note 2 will be a 64-bit hardware platform MediaTek MTK6795 Helio X10 8-core processor, which, although it can not match the 10-core chipset MediaTek Helio X20, is quite powerful and modern solution.

Xiaomi Redmi Note 2 will boast a 5.5-inch capacitive touchscreen with a higher than first Redmi Note, a resolution of 1920×1080 pixels. On the back of the main phone located a 13-megapixel camera for video calls and self and it will be provided for the front 5-megapixel sensor.

Not bypassed Lei Jun, and the latest achievements of the Chinese producer. He said that the company has already delivered 20 million phones Redmi Note, 13 million low-cost smartphones Xiaomi Redmi 2 and Redmi 2A and 10 million Xiaomi Mi Note.