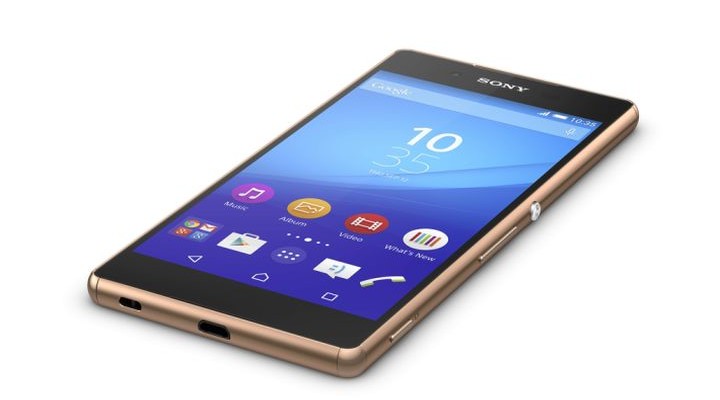 Sony Xperia Z3 + is different from last year’s flagship smartphone more powerful hardware platform Snapdragon 810. successor Snapdragon chipset at 801 Xperia Z3. At the same time, the Japanese manufacturer decided to leave intact the amount of memory in the smartphone 3GB of RAM. But the minimum amount of its built-in memory is now not 16 GB and 32 GB. Let’s look at the other features of the phone. 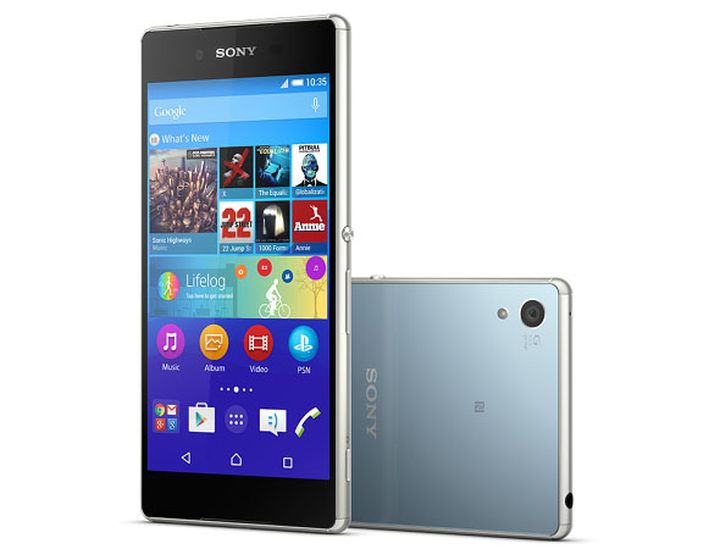 Novelty in housing with dimensions of 146 x 72 x 6,9 mm. But the side effects of this weight loss has become weaker battery capacity of 2930 mAh instead of 3100 mAh at Xperia Z3. Although, according to the manufacturer, this is not reflected in the battery life of the smartphone. And the phone still can hold up to 2 days without recharging. This is due to the use of more energy-efficient chipset Snapdragon 810. And, of course, the body Sony Xperia Z3 + is protected against dust and water according to the standard IP65 / IP68. 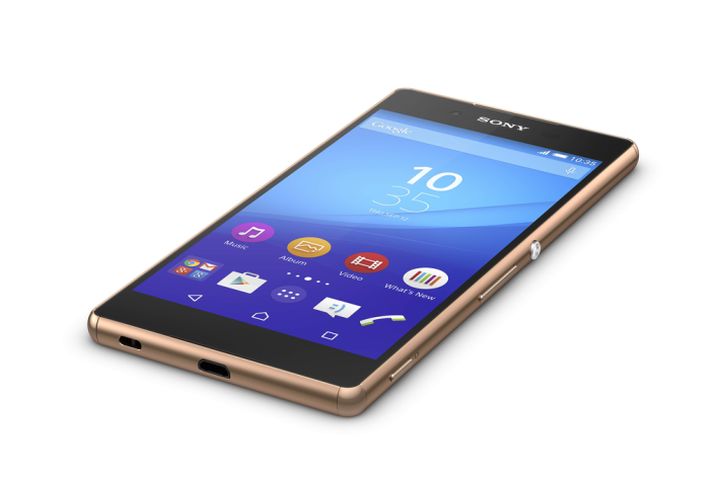 This smartphone is not so irritated many plug microUSB-port. Sony has made some changes in the design of Sony Xperia Z3 +. In particular, its front speakers have been moved to the edges of the front panel smartphone. And it is called a return to design Sony Xperia Z2. 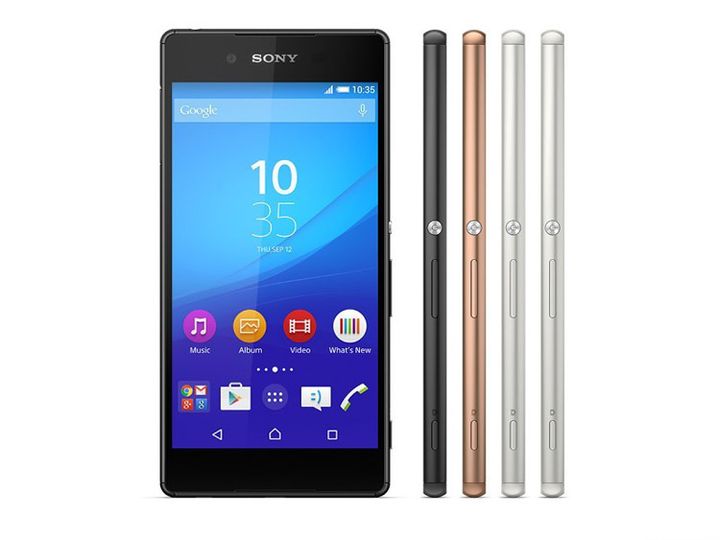 The Japanese manufacturer has not yet voiced the price of its international flagship. And the official sales will start next month. At the same time, Sony Xperia Z3 + will be available in versions with either one or two slots for SIM-cards.