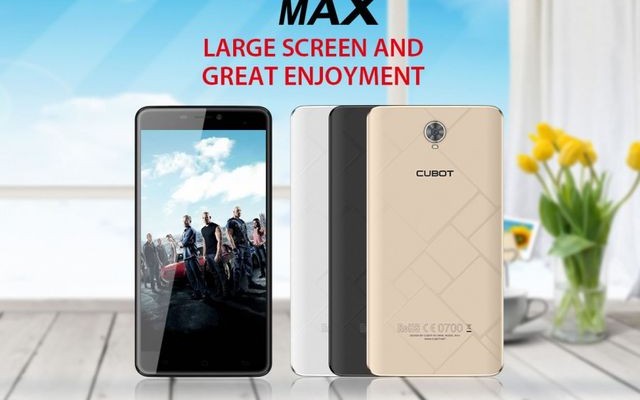 In the near future Cubot will release new smartphone on the market under name Cubot Max. It is not difficult to guess the main feature of smartphone – a huge display at 6 inches. The rest of specifications are quite familiar. Let’s review new smartphone Cubot Max.

At the moment the manufacturer’s official website has posted quite a bit of information about smartphone Cubot Max. However, we have an idea of what to expect from smartphone at the beginning of August

Cubot Max will belong to “Phablet” class, as it has a screen diagonal of 6 inches. The manufacturer says that it is the first model with such a large-size. Everyone knows that a smartphone with a large screen is useful for surfing the Internet or watching movies. However, the question remains to the ergonomics and ease of use. At the moment we do not know the matrix of display, but its resolution would be Full HD.

The smartphone will be equipped with long been proven processor MTK 6753A. This processor is often used in low-cost smartphones. The letter “A” in the index is undervalued rate. If anyone has forgotten, chip has 8 cores Cortex-A53.

Also Cubot Max will have 3 GB of RAM, which is pretty good for such smartphone, and 32 GB of internal memory. I suspect the user will have the ability to expand the memory with Micro SD card. 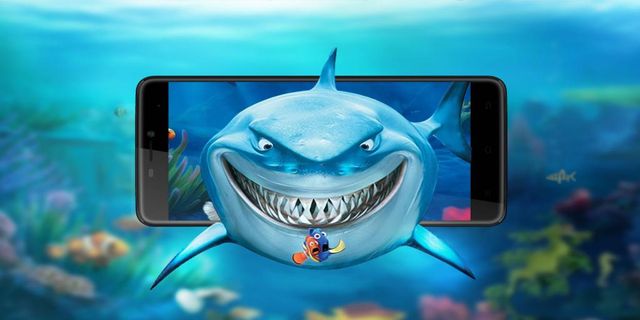 The rear camera is equipped with 13 megapixels sensor and front camera has a resolution of 5 megapixel.

Also Cubot Max will work on Android 6.0 Marshmallow. Finally, the battery capacity of new smartphone will be 4000 mAh. Given the rather modest process, we can expect that smartphone Cubot Max will have a battery life of 2 days.

Unfortunately, at the moment we do not know the price Cubot Max, but manufacturer has promised that it will be affordable. Release date of new smartphone is scheduled for August of this year.