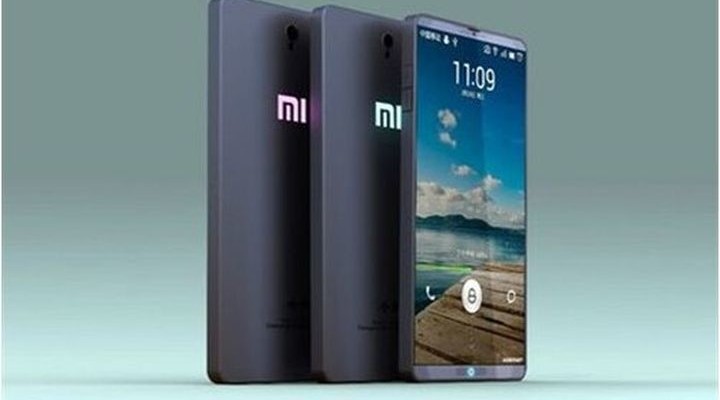 Xiaomi Mi5 and Xiaomi Mi5 Plus get chipset Snapdragon 820

Thanks, Xiaomi, Huawei and many other Chinese smartphone manufacturers from China have long ceased to be associated with second-rate products. And now perceived by many as a high-quality and low-cost devices with superior functionality.

Prominent representatives of the new generation of Chinese smartphone will Xiaomi Mi5 and Xiaomi Mi5 Plus. It is expected to debut on the market in November this year. Sources have confirmed once again that the main feature of these smartphones will be a completely new hardware platform Snapdragon 820, which will replace today’s not very successful flagship chipset Snapdragon 810.

Snapdragon 820 is built on 14-nm process FinFET. With it, the manufacturer will be able to set the smart ultrasonic fingerprint scanner from Qualcomm, which does not need a separate capacitive sensor or button and has the ability to flush mounting.

It is expected that the supply of Snapdragon chipsets will begin at the end of 820 years. But Xiaomi, likely will not wait for this moment, and will make a presentation before the official release of the hardware platform, hoping to begin deliveries Xiaomi Mi5 and Xiaomi Mi5 Plus at the beginning of next year. 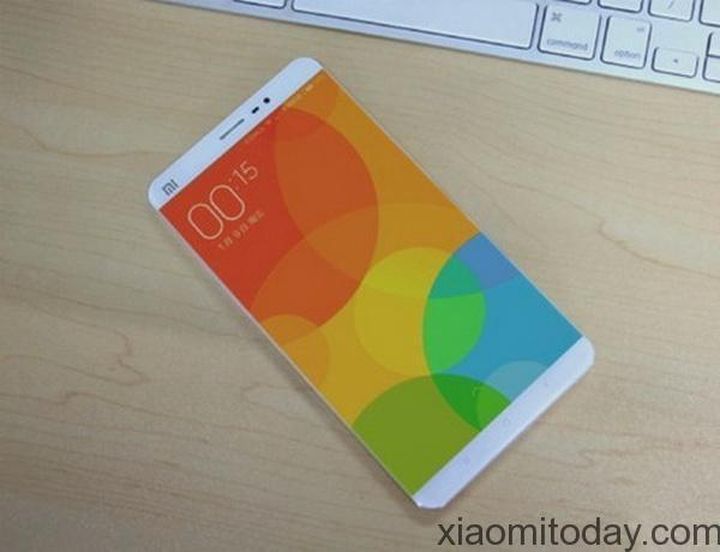 Xiaomi Mi5 can offer users a 5.2-inch capacitive touchscreen display with a resolution of 1440×2560 pixels and a 2.5D glass. It will be available in two versions, one of which will receive 3 GB RAM and 16 GB of internal memory, and the second will be completed has 4 GB of RAM and 64 GB of internal memory.

On the back of the Xiaomi Mi5 position, the main 16-megapixel camera, as with the device will be available battery capacity of 3000 mAh. The smartphone will be enclosed in a body thickness of only 6.1 mm, making it much thinner than 6.9 mm iPhone 6.

Xiaomi Mi5 and Xiaomi Mi5 Plus excellent phone with beautiful design and great features. Now, using more of a powerful processor help to become a leader even closer for the company Xiaomi.