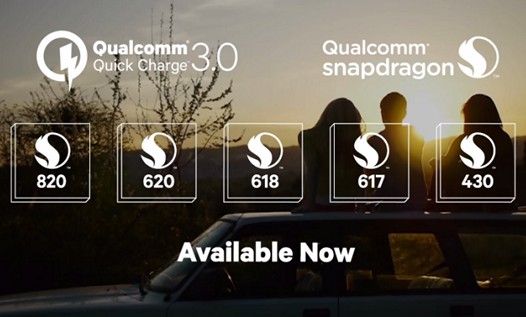 Do you remember, as in September 2015 one of the leading manufacturers of chips for mobile devices Qualcomm introduced its new technology fast charging Quick Charge 3.0?

This technology, which is an improved version of Quick Charge 2.0, allows you to reduce the time of fully charge a smartphone or tablet battery to 45 minutes. Also recharge the battery to 80 per cent mark with Quick Charge 3.0 will be about half an hour (about 35 minutes). However, there was one question today – what smartphones support Qualcomm Quick Charge 3.0?

It’s been about seven months, but not as many devices as we expected support the technology Quick Charge 3.0. Currently, only five models of smartphones from different manufacturers support Quick Charge 3.0

These are such smartphones as:

We should note that the latest smartphone HTC A9 initially did not support Quick Charge 3.0 technology, but received it after its debut on the market with an operating system upgrade.

Many of us expected that new flagship of Samsung Galaxy S 7 and S7 edge will get Quick Charge 3.0, because they are also equipped with a processor Snapdragon 820 in certain markets of the world. However, this did not happen.

It is hoped that the anniversary of the presentation Quick Charge 3.0 will increase the number of supported devices and will contain more than a dozen different models. 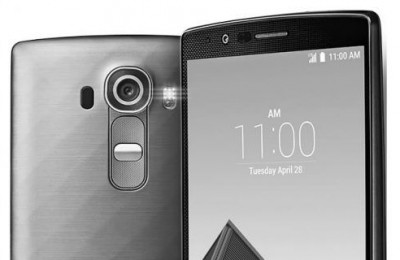 LG G5 will get new screen mode “Always On” 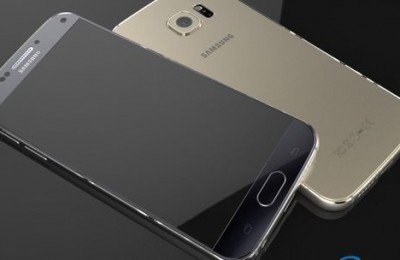