Two of the most anticipated smartphone of 2016 preparing for official presentation. We have already talked about the functions and features of Samsung Galaxy S7 and LG G5. Many details were published in press, although they have not received official confirmation. We decided to visually compare two smartphones of South Korean manufacturers.

Rumors indicate that design Galaxy S7 does not receive significant changes compared to the previous generation. Samsung showed new design with smartphone Galaxy S6, and it seems that new flagship will retain key features, including metal and glass materials. The main change in appearance may be the screen size. If the rumors are true, then Galaxy S7 will have 5.2-inch screen.

LG G5, meanwhile, may have significant cosmetic changes compared to its predecessor. Preliminary images show that volume buttons moved to the side panel, while on the back is main camera and fingerprint reader. 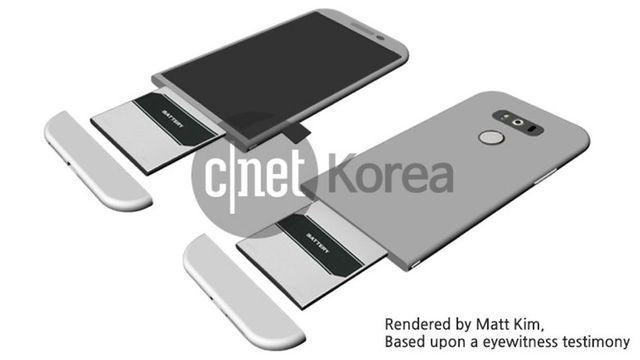 In addition, LG continues to focus on removable battery, and this time company plans to use innovative design.

According to preliminary data, both smartphones will have display with resolution of QHD, similar to the previous generation. It seems, Samsung has opted for technology AMOLED, and LG continues to use LCD displays. 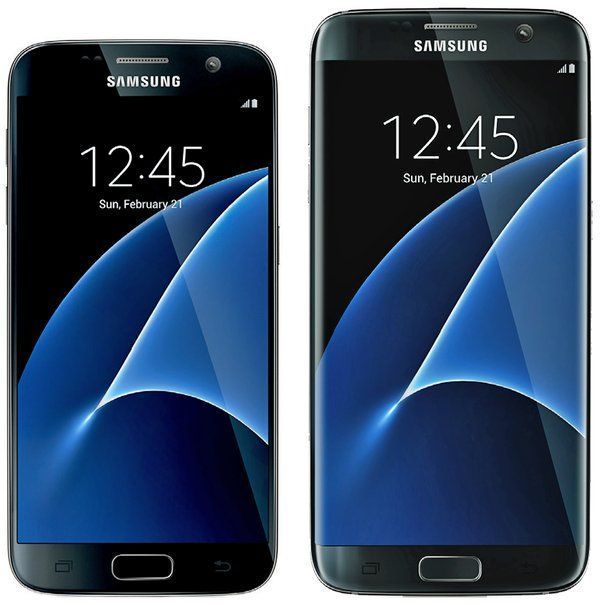 In terms of size, we found that Galaxy S7 will come with 5.2-inch screen. As for LG G5, rumors point to 5.3-inch panel, which is quite surprising considering that the previous generation had 5.5-inche screen.

Each year Samsung is trying to win the race for productivity and take first place in the ranking AnTuTu. This year, the Korean manufacturer has made a bid on its own processor Exynos 8890, and Snapdragon 820 for some versions of smartphone Galaxy S7.

According to earlier reports, LG G5 will also work on Snapdragon 820. As you remember, LG G4 comes with pretty decent performance, however, smartphone has not reached the level of other top smartphones in 2015. 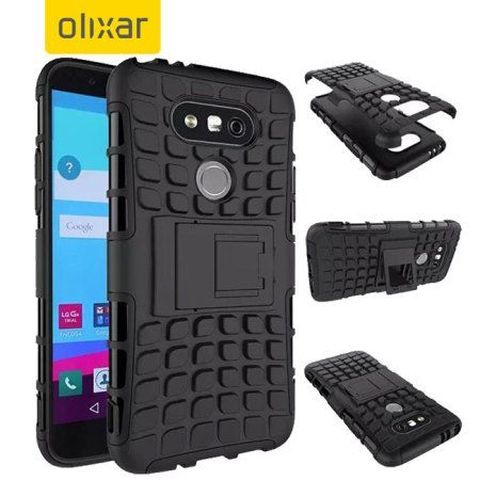 Cameras of smartphones Samsung Galaxy S6 and LG G4 were among the best in 2015.

According to rumors, Galaxy S7 will offer 12-megapixel main camera with an aperture f/1.7. Among the key features of camera is listed dual autofocus system similar to Canon.

As for LG G5, the exact details are not known, so the image resolution may vary between 16 and 21-megapixels.

Just a few weeks we will know the actual characteristics and features of new smartphones. Currently too early to sum up the final results and choose the best smartphone among the two candidates. Of course, the cost of each smartphone will play an important role for the final consumers.