How good is the removable display new Sony SmartEyeglass?

Sony unveiled at MWC 2015 a wearable device, along with the tablet and smartphone Xperia Z4 M4 Aqua. For the first time, the novelty was demonstrated at CES in January this year.

SmartEyeglass module idea is that the device can be mounted on any points, making them intelligent. The device is lightweight and easy to wear.

Comparison with Google Glass makes it clear that SmartEyeglass 40 grams lighter the first pair of glasses Google. Modular display is equipped with Wi-Fi and Bluetooth 3.0. 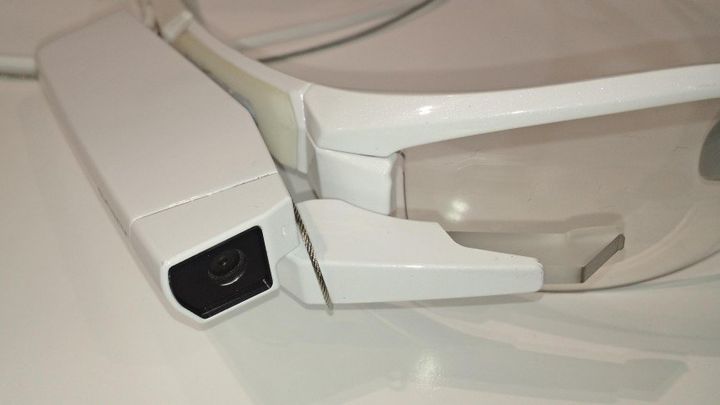 0.23-inch color OLED-screen seems not very large. The display has a resolution of 640 x 400 pixels and it seems very clever. It seems that the new focus for a longer period than did the glasses by Google.

Journalists portal wareable.com tried a novelty in itself, playing at the show in the demo version of the game of tennis.

In the future, the developer plans to increase the battery life, as well as add support for cycling and golfing. Sony SmartEyeglass sales will begin this year.