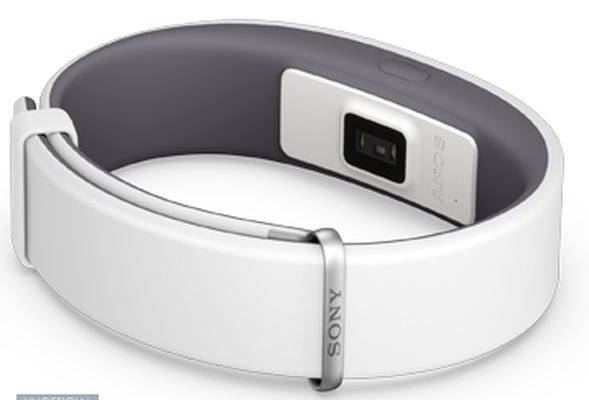 Sony SmartBand 2 new smart bracelet “lit up” in the network

There is good news for those who like SmartBand from Sony. It looks like the company is going to release the second generation of the bracelet. It will happen soon. Let’s look at the new device.

The official presentation was not. However, a clever device already “lit up” in the network. And rather amusing manner. The existence of the device opened the store Google Play. Japanese developers have published a catalog firmware application companion. Obviously, by mistake (by the rate of disappearance of open access software). Let’s see what we showed this error for the interesting features of the device.

The program is called – Sony SmartBand 2. With it’s easy to see what talents has the product.

One of the main advantages of new items is a heart rate sensor. A weighty argument for users who need a decent heart rate monitor. 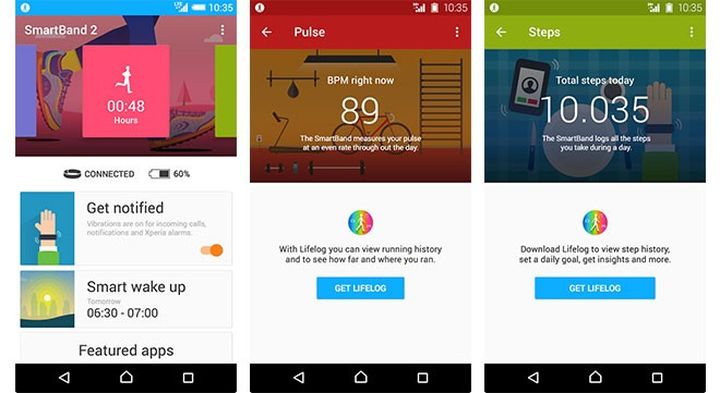 In addition, the bracelet notifies you of incoming calls and SMS, monitors physical activity owner. And as the quality of sleep (awakens in the “right” phase, for example).

Formally, SmartBand 2 only works with smartphones Xperia. But testers can easily install the client on other devices running Android.

Sony SmartBand 2 should get a very interesting device. And new smart bracelet will be very many exciting features. The announcement is likely to be held in the coming days.