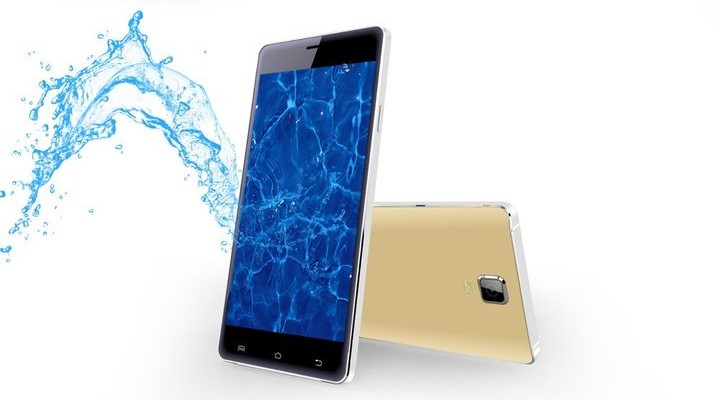 Feature of smartphone with HD screen

Model Discovery S1 – a pleasant exception to the rule. The gadget was created by VKWorld and good implements stereoscopic effect. 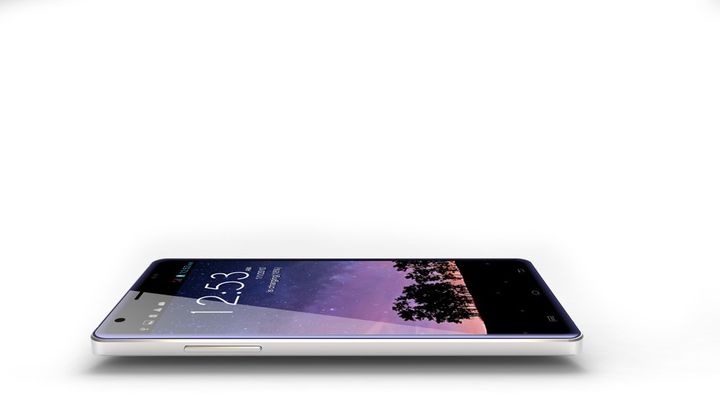 What is even better – it happens on the smartphone with HD screen. Competitors in the news just yet.

All analogs – such as LG Optimus 3D and HTC EVO 3D – can boast only support qHD, as well as WVGA. Said Discovery S1 turns into a unique phenomenon in the market.

The device offers a 5.5-inch display with a resolution of 1280 by 720 pixels. If we talk about the density of pixels, the index is equal to 267 ppi. In addition, the panel is not afraid to shock and scratches – at the expense of the protective glass Gorilla Glass 3. 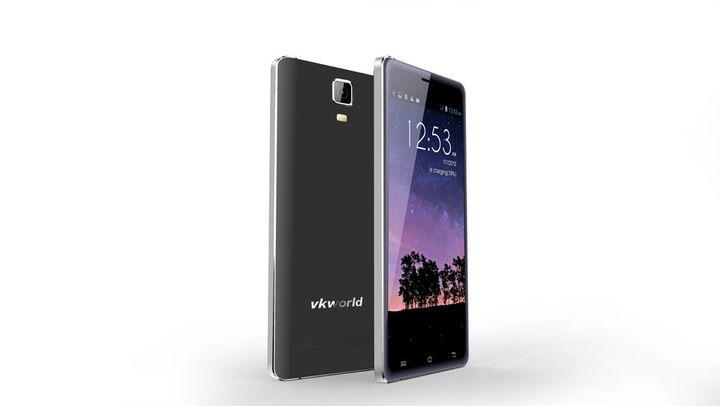 Unfortunately, for other specifications little is known. The creators have published online promotional pictures. For him, it is clear that the phone operates on the Android operating system and is equipped with a rear camera with LED flash.

Information about price and release date not. As detailed specifications. All of these will be announced later.