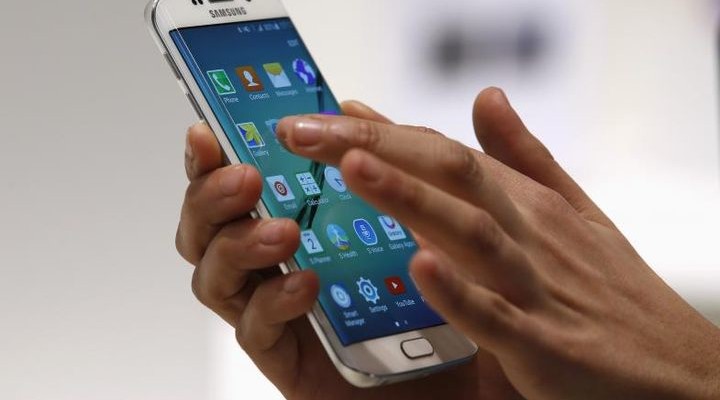 Samsung Galaxy S6 and S6 Edge got the Android 5.1.1 update

The long wait has come to an end, and the Korean Samsung has finally released the official update Google Android 5.1.1 Lollipop for flagship smartphone Samsung Galaxy S6 and Galaxy S6 Edge.

Update spreads “over the air”, and through the application Samsung Kies. It is already available for the models with indices Samsung SM-G925T and SM-G920T and includes a simplified exposure control cameras of smartphones, as well as a number of small changes to the user interface, which can be seen among the missing from the notification button S Finder and Quick Connect.

And, of course, like all such updates, Android 5.1.1 Lollipop increases performance smartphones and fixes some bugs detected software. There were in it, and additional features that primarily provide feedback to developers. 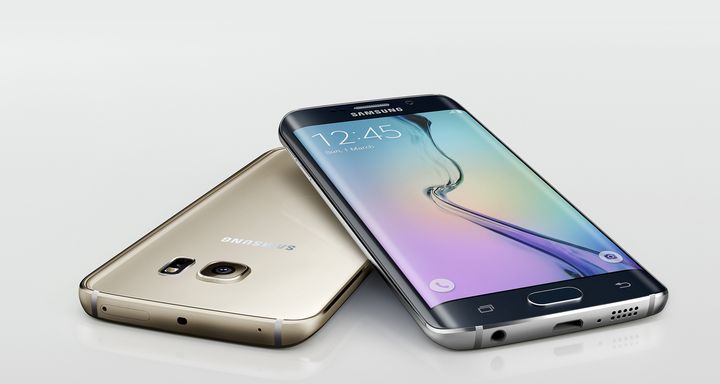 Recall that the Samsung Galaxy S6 and Galaxy S6 edge appeared on the market with the operating system Google Android 5.0 Lollipop with the latest corporate user interface TouchWiz. They are based on the hardware platform Samsung Exynos 7420 with a 4-core Cortex-A57 processor with a clock frequency of 2.1 GHz, 4 cores Cortex-A53, clocked at 1.5GHz, GPU Mali-T760 and 3 GB of RAM LPDDR4. They can offer users a 5.1-inch Super AMOLED capacitive touchscreen display with Quad HD resolution, the main 16Mp camera with sensor Sony IMX240, home key with a fingerprint reader, and support for new payment services Samsung Pay, 32, 64 or 128 GB of internal memory UFS 2.0 high-speed interface and battery capacity of 2550 mAh or 2600 mAh.

There are rumors that the end of next month, Samsung will release the update Android 5.1.1 Lollipop and phone flagship Galaxy Note 4. And over time it gets up and fresh lines of smartphones Galaxy A and Galaxy E. As for the older products the Korean manufacturer, their owners are likely to be deprived of the pleasure to try out Android 5.1.1.