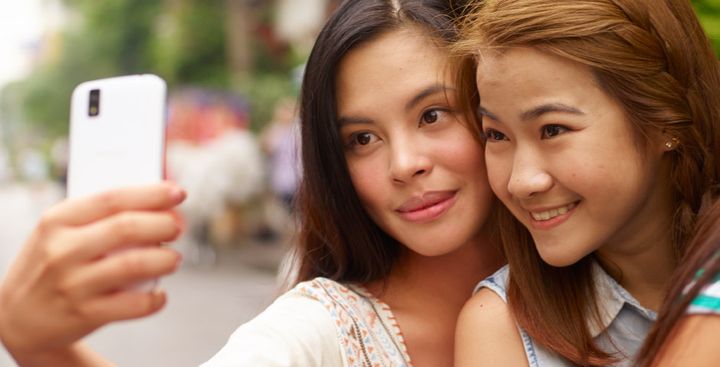 Google wants to sell smartphones for 30 to 50 dollars

Google is in September last year launched a program in India Android One, which is aimed at emerging markets and should bring cheap smartphones, coupled with the current upgrade. The search giant is gradually increasing the number of countries, but its proposal was not a special demand due to high competition from local producers. However, Google has decided to move its hundred-dollar gadgets in the segment of smartphones for 30 to 50 dollars.

Feature of smartphones for 30 to 50 dollars

Managing Director of Google in India and Southeast Asia, Rajan Anandan (Rajan Anandan) told Financial Times, that the company “remains committed” program Android One. He acknowledged that budget smartphones for 30 to 50 dollars with support from Google do not gain the expected popularity, but assured that the program will be restarted in the “next few weeks”.

The main innovation will be the care of the price “of about one hundred dollars” in a new segment – 2000-3000 rupees (31 to 47 dollars at the current exchange rate). India will be the first market where Google is testing a new approach. How will the unusually low-cost quality gadgets, as well as their technical characteristics, is still unknown. Hopefully, the search giant has figured out how to sign mutually beneficial contracts with manufacturers of high-quality and productive components, or Android One can again become popular among consumers. 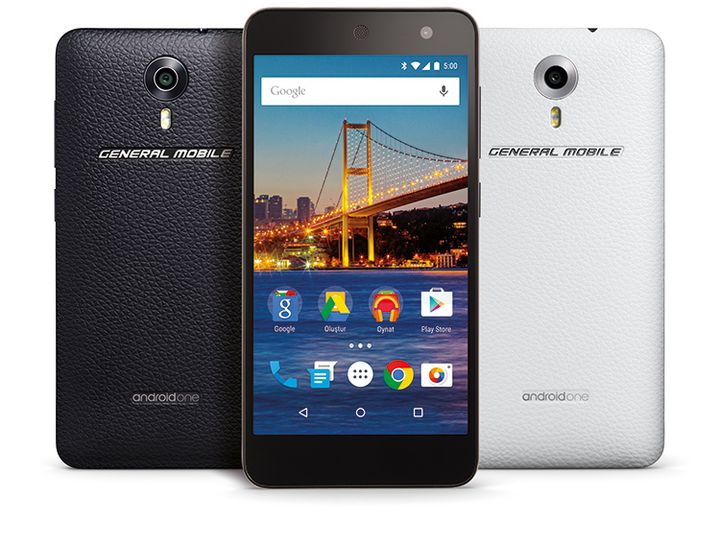 Recall, followed by India in September 2014, the program began to work in the neighboring developing countries, and in May this year a budget smartphone with support from Google and arrived in Europe. However, in the latter case, the search giant had to increase prices in order to offer a more serious stuffing in the device, for the renovation of which it is responsible in person.

Earlier it was reported that Android One is not in high demand in India, as buyers are more interested in the functionality of the device than the current system updates and prefer more technically perfect devices for a similar cost. It even led to unplanned sales Android One in Europe in November 2014. But Planck smartphones for 30 to 50 dollars can seriously play into the hands of the program’s success in emerging markets.