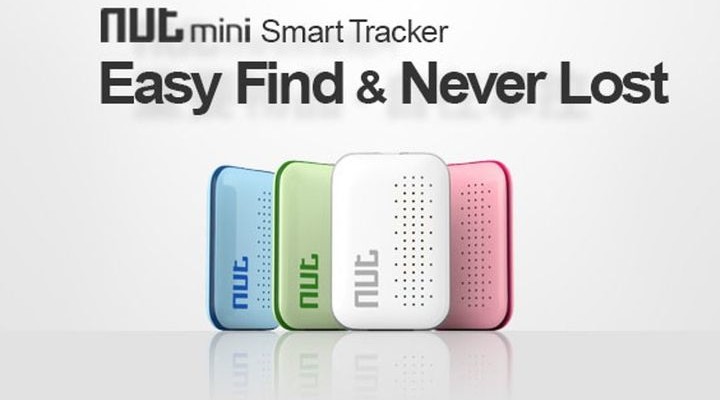 Tracker Nut not give things lost

From time to time you lose the keys, wallets or handbags? This is the problem. Perhaps we should get a smart tracker? For example, Nut.

That is capable of a tiny invention? It is easy to attach to anything. After that, the gadget starts to closely monitor things.

If the owner is too far from the road property – in the smartphone will be notified. Will go back and look. 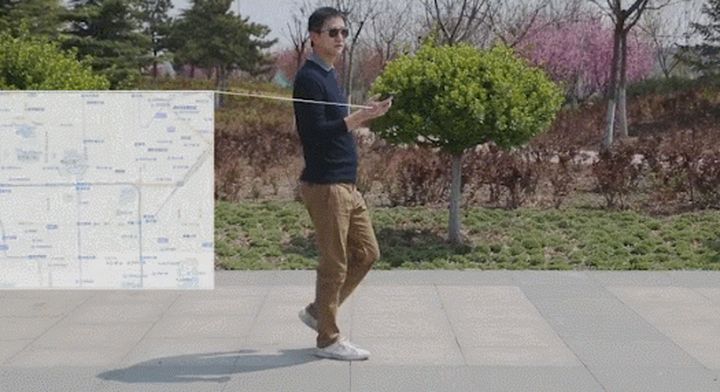 That’s great – authors of the project attended to a problem of false alarms. Nothing like Nut users are not threatened (according to the developers, of course). Are achieved thanks to a proprietary algorithm said?

However, it is easy to save money, to make a reservation for 15 USD. Applications are accepted on the site Kickstarter, which is raising funds for mass production prototype.