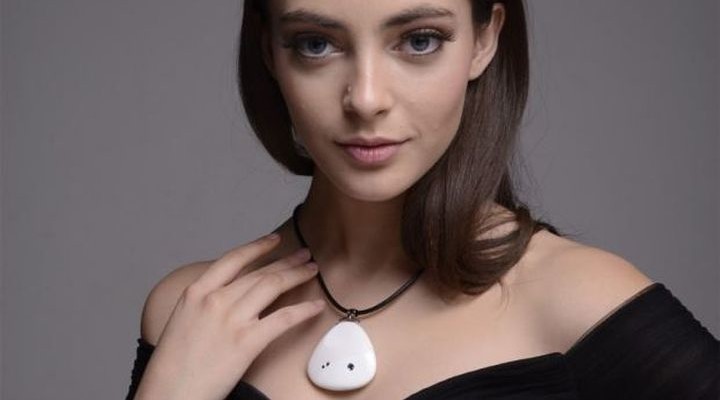 The campaign to raise funds for a miniature projector, a smart necklace with a Bluetooth module has now appeared on Kickstarter. Miragii, primarily intended for women who like modern gadgets. By the way, the ceramic body at the gadget, very strong. In fact, this device is a clever jewelry.

Feature of the new miniature smart necklace from Miragii

The smart necklace is synchronized with your smartphone, and can project an image (messages, notifications, etc.) directly into the hands of the user. To enable the device, you need to perform a special gesture. When you receive SMS, notifications from your smartphone or e-mail Miragii activated independently. 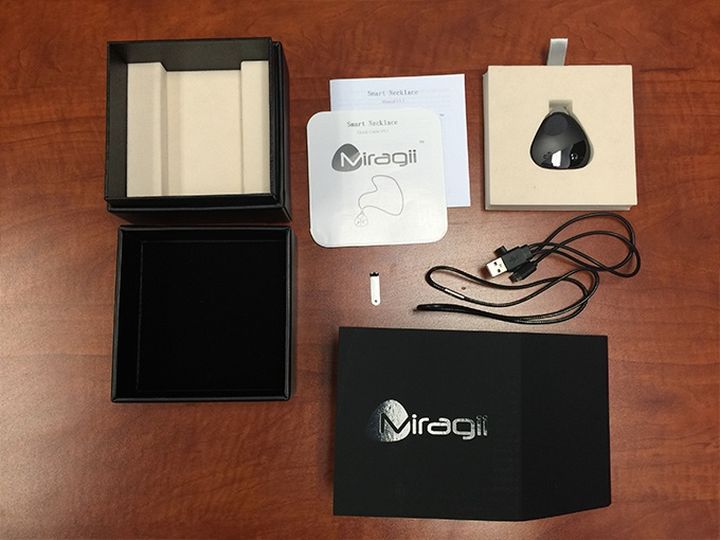 Applications for the smart necklace released immediately and for iOS, and for Android. Scroll the information shown projector can be directly on the palm. Part of the pendant is a Bluetooth-headset. If you want to make a phone call, you just need to remove the headset from the pendant, and inserted into the ear. It can also be used for listening to music.

The headset is automatically charged when connected to a Coulomb charge its battery lasts for an hour of conversation.

The price of the smart necklace on Kickstarter is now $ 299. There is a version for $ 149, but it goes without the projector. 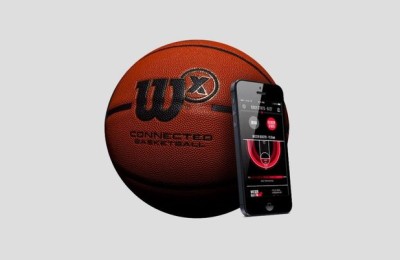