Home GAMING Quantum Break: play as both the “Good” than “Bad Guys” 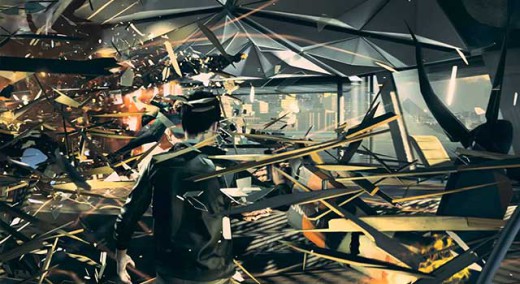 During an interview, the creative director, Sam Lake, revealed some interesting details on the highly Quantum Break, a title that will make its debut as an exclusive on the new console from Microsoft, Xbox One.

As stated by Lake, in the course of our adventure we will often assume the role of both “Good” that the “bad”, such a possibility we will be offered at certain times of the game, called “junction point”.

“Break Play Quantum will be like being inside of an action film, think of Die Hard, often the villain, Alan Rickman, comes very close to stealing the show at the protagonist.

This is what we want to do with our new title, we wish to make the interactive dynamic system just like in a movie, in which are shown not only the actions of the “Good”, but there are also scenes in which the “bad” plans his misdeeds.

In this way you will be well to interpret Paul in Serene “junction points” in order to make choices from his perspective.

One of our goals is to make the antagonist a character too deep and complex to understand the reasons for his actions.” 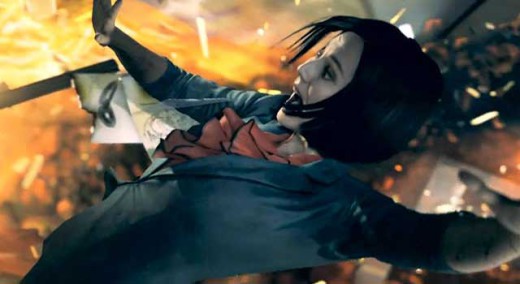 Obviously, it is unnecessary to say that the moments in which play as Paul Serene will be crucial and decisive in carrying out the plot, our antagonist will also be equipped with a special power that allows him to manipulate time it is possible to see the future.

At this point we just have to wait for the announcement of the official date of release highly anticipated title.