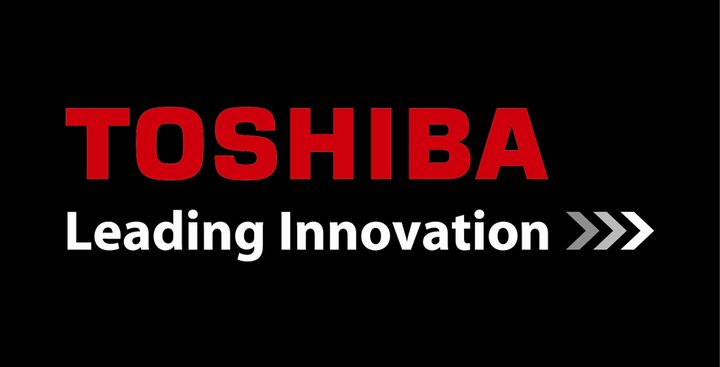 The new wireless receiver integrated circuit electromagnetic charger was presented by Toshiba Electronics Europe. It will solve the main problem faced by users of wireless chargers, and shorten the process of replenishment of energy. The development will provide manufacturers of smartphones and tablets more opportunities in the creation of dust and damp proof smartphone, and will allow users to charge electronic gadgets anywhere for a couple of hours.

What is special of high speed wireless charging?

The integrated circuit under the model number TC7764WBG compatible with the specifications of low-power standard Qi 1.1.2, which is designed “Consortium wireless electromagnetic energy” (WPC). Optimize chip has increased the maximum output power solutions up to 5 watts while the energy conversion efficiency of 95%.

Secure your smartphone or tablet with the high speed wireless charging is provided embedded in the logic chip authentication protocol Qi to control power settings. Also, it has the function of determining the side of the object, locks in excess voltage (OVLO) mode bypass the external power supply and under voltage (UVLO), thermal shutdown protection (TSD). This integrated circuit TC7764WBG has a very compact size – 2,4h3,67h0,5 mm. 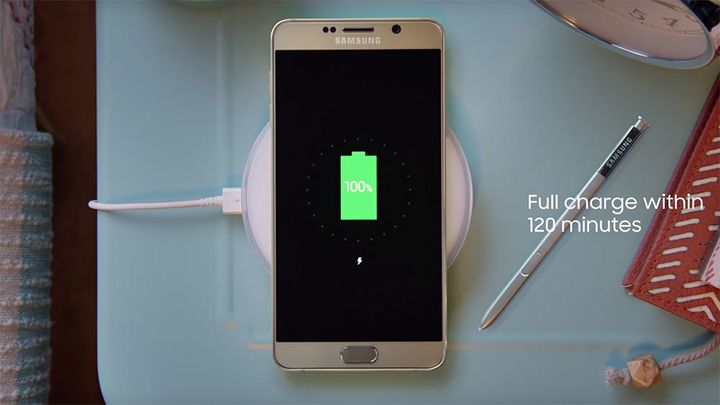 Recall the conference Galaxy Unpacked 2015 Samsung has also introduced a wireless charger for Samsung Galaxy S6 edge + 5 and the Galaxy Note, stressing that the gadget supports ultrafast high speed wireless charging. Which devices will be faster, it can be said after the launch of Toshiba in production.