Watching how sometimes mediocre, many manufacturers are turning to Nvidia chips in their products, the company decided to use the ancient wisdom – if you want to do something good to do it myself. Read on and see review Etuline Tegra Note 7 review – the second reference tablet from Nvidia.

Let you do not mind the lack of a brand name in the name of the tablet. Etuline Tegra Note 7 review here acts as the official distributor in Europe, while all the achievements in the device 100% owned by Nvidia. This is the second tablet of the company, so that it looks very similar to the Shield Tablet, or simply – “hello broad framework”. But let’s be honest; in the plates do not require such a race of miniature frames. With continued use device I have not had problems with the way it lies in the hands. 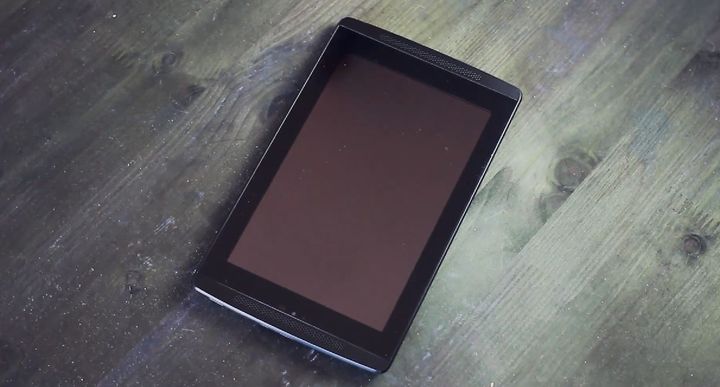 In this regard, it may be noted and important merit rear softtach-coating that is resistant to adversity careless exposure. On the front surface of the same offers two speakers? Their quality is not the best of what is on the market, but the fact that the sound goes directly, without any distortion and in full stereo, certainly please both gamers and fans of the bedside watching movies. In addition to this system for more bass sound on its side brought bass reflex, this sort of thing … um … well, “google”, who are interested and who pump their cars and so should know. 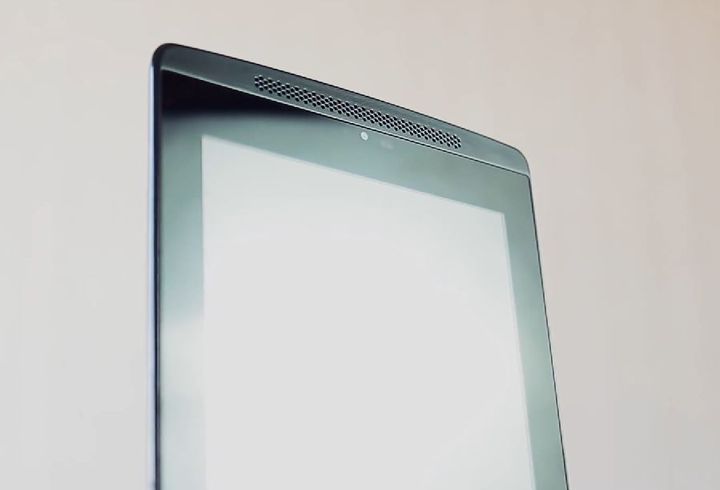 Front you can still see eye front camera of 0.3 megapixel, and ambient light sensors and proximity. Last want to use the tablet as a phone, and yes, let’s leave those “oh why” and so on, if given the opportunity, it does not mean that you will use this all the time, but in any emergency situation, you will not feel deprived. Returning to the liaison should be noted and the tablet with the fourth generation networks. I agree, LTE is not everywhere, but where there is – it is certainly a paradise. Near the microSIM slot is another, for cards microSD. Although most plug concealing both slots, signs are reversed, you can certainly say that when you open symbols stand as necessary, but at first it enters into a stupor. 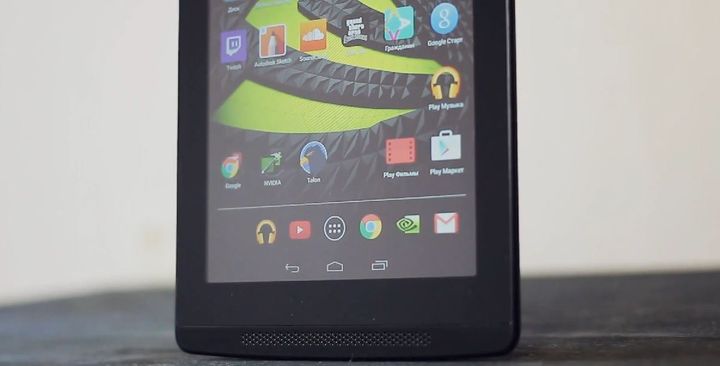 If for some reason your TV does not have the ability to connect to the network, the tablet provides a connector for connection MicroHDMI-cable. Complete it, alas, no, but to find things on sale a lot easier than MHL-perhodnik. But for the rest supports Mirocast.

Anyway, with the software here in order. To be more precise in front of us almost naked Android 4.4 kitkat, only slightly diluted by a couple of additional features and settings.

For sufferers company is already preparing to upgrade to Android 5.0 Lolipop by the end of the month. Perhaps for this reason, the engineers decided not to include in the current firmware support ART, supposedly get all later, but with normal stability. 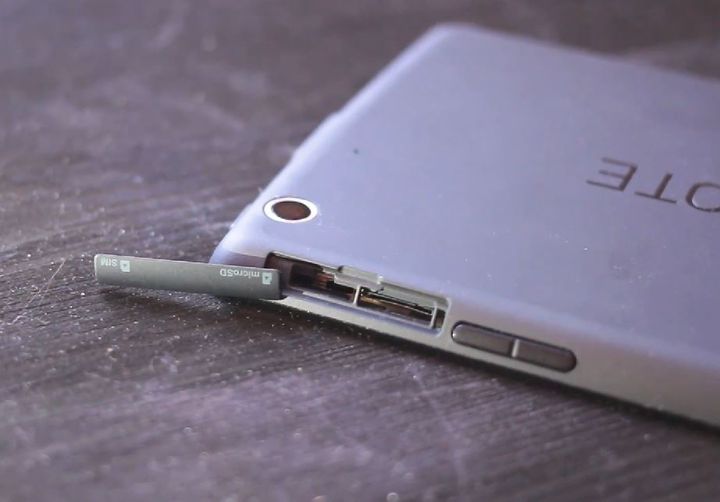 For speed Etuline Tegra Note 7 review answers still a good solution Tegra 4. What can I say, it works fast enough. Games come with a maximum graphics. Of course, under heavy load plate will heat up, this cannot be avoided, but thanks to its design, the device can hold in their hands, even after long hours of battle. The temperature of the body remains at an acceptable level. 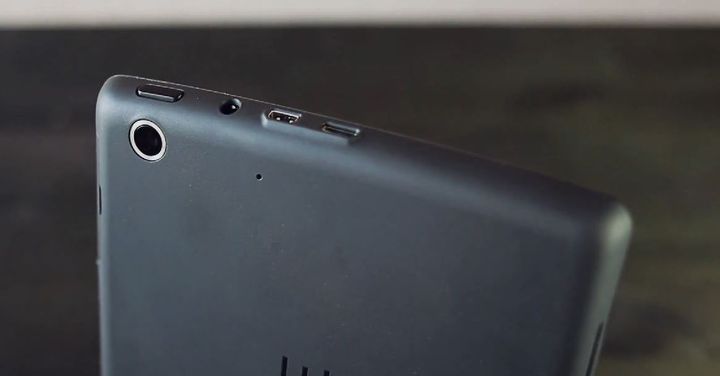 What else was brought to this device? No, well, about a 5-megapixel main camera are not talking, removes badly and God blessing her. On the bottom we have a seemingly decorative element in the form of a plastic insert, but easy or not very gesture, she turns into a slot for connecting smart briefcase, well, if you again bothered to buy it. Ditto for his fixation on the body assumes a magnet, which in his spare time; you can safely collect coins, paper clips and other small things. And of course, as silent about the stylus. Yes, it’s not such a powerful solution in the same Samsung, but definitely will please those users who like to make sketches and small handwritten notes. Senosor screen Etuline Tegra Note 7 review perceives pressing area, so that the correct driving stylus can achieve the desired thickness of the line. At the same time, you can draw both ends of the pen.

And then you ask me, as well, Uncle Sergei, it really all so the tablet Etuline Tegra Note 7 review? Alas, no significant deficiencies in Etuline Tegra Note 7 review is not that much, only four of them, but if you think they can be reduced to two. The first – is the screen. It is protected by a durable glass, but oleophobic coating is very weak, so that our hero very quickly. The very same screen was very faint. And it’s not in HD-resolution, it is quite enough, and a lack of richness and contrast of the image, which is why many of the game will not seem so bright, they are in reality. Well, and secondly it is certainly not the best optimized firmware. The problem there as the work of some applications, and with a total power consumption. Sometimes the device lacks a dedicated 1 GB of RAM. And leaving the plate on the night of the active compounds in the morning he would be completely discharged. 4100mAh certainly not that many, but not too small for this kind of device. You can certainly try to play with different levels of performance, but it is better simply to cut down all the available connections.

In general, remains to be seen whether the device will get along with upgrading to Lolipop and the elimination of all current bugs. And if we abstract from this, the Etuline Tegra Note 7 review would be a good gadget. Of course, at a price of $ 250 from the tablet there is a sufficient number of competitors, the main advantage of which in this case is the performance gaming filling our hero. However, if gaming is not necessary to the main point of your choice, then you can safely look for options cheaper.