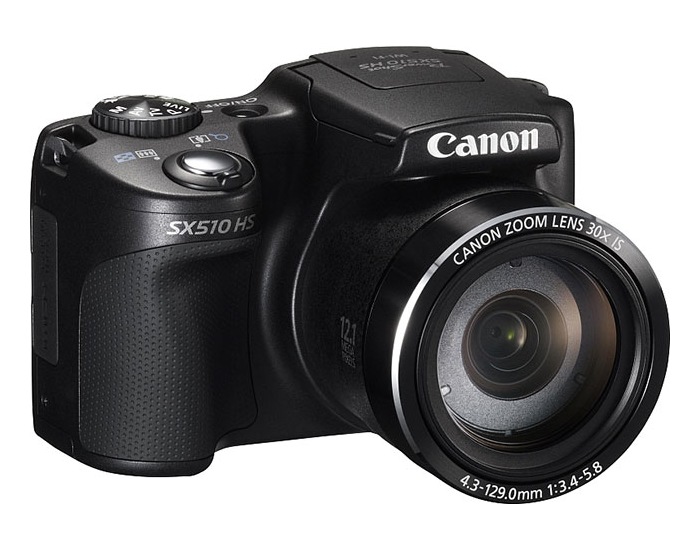 The new camera Canon PowerShot SX510 HS and SX170 IS

DavidAug 23, 2013CAMERAS, NEWSComments Off on The new camera Canon PowerShot SX510 HS and SX170 IS Despite the sharp decline in demand for compact digital cameras in the world market (and all due to the popularity of smartphones) is a Japanese company Canon has updated its line of cameras, releasing new superzoom models: compact and full-sized PowerShot SX170 SX510. 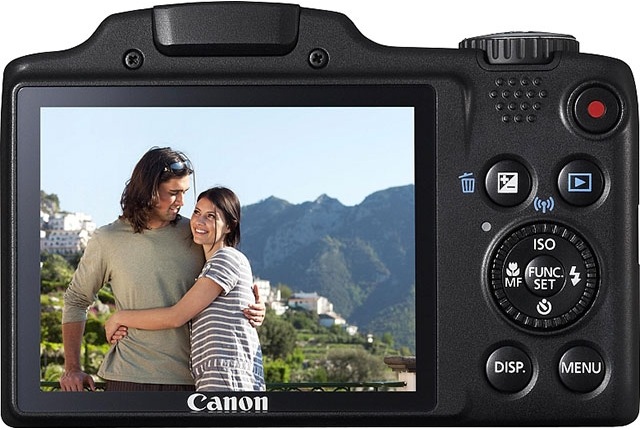 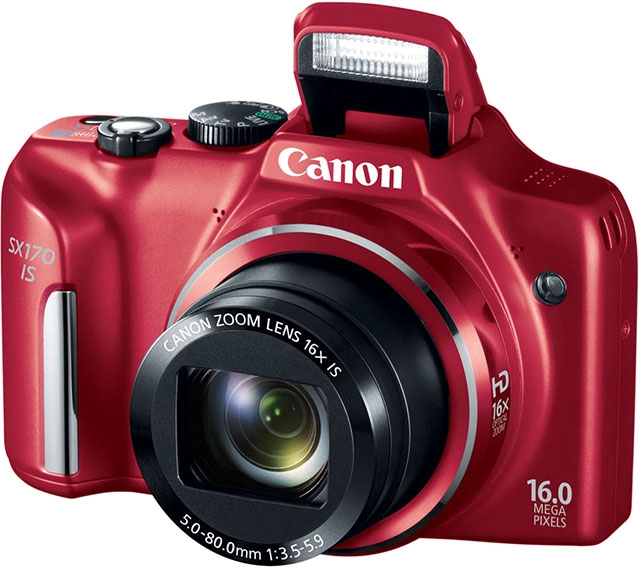 Built-in support for Wi-Fi networks is still there, but the product got rid of support for AA batteries and is now equipped with its own battery – it is possible to reduce the weight and size. SX170 will be released in the U.S. in the autumn, or to be more precise, in September for $ 180.