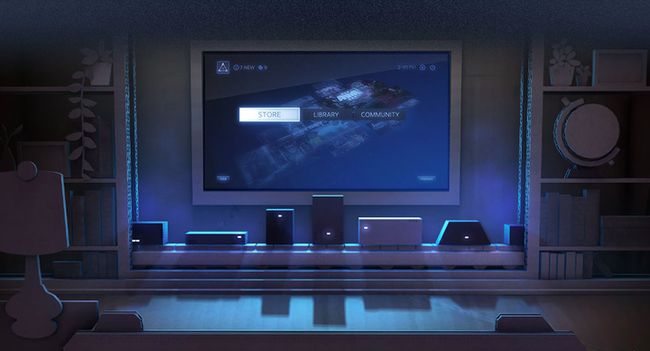 Became known to the specification of the prototype Steam Machine As reported in the announcement, Valve is going to send 300 prototypes of its new game system, known as Steam Machine, Steam users for beta testing and gathering feedback. And now it became known that the same will be inside the “steam engine”.

As previously reported, Steam Machines will produce different companies, and they will present different configurations, from budget to high-end solutions and gaming systems – so they are likely to be different from the prototype, which is going to test the Valve. According to her, the company wanted to present something special, so the current prototype – this is a productive system assembled from components of the upper price range. In this case, the system can be upgraded to your liking, replacing all the stuffing, leaving the original Steam Machine a unique case. Developer immediately notes that gather Steam Machine and can be yourself (which is not surprising, because in fact this is an ordinary PC), and even promises to publish drawings of the body – so that the user can optionally create their own copy of the Steam Machine, like the original, even externally.

So, the actual configuration of the first 300 prototypes Steam Machine from Valve:

Skin and body until it shows – according to Valve, its ultimate refinement is not over yet. The exact date of dispatch of the prototype also does not reveal – we only know that it will happen this year.