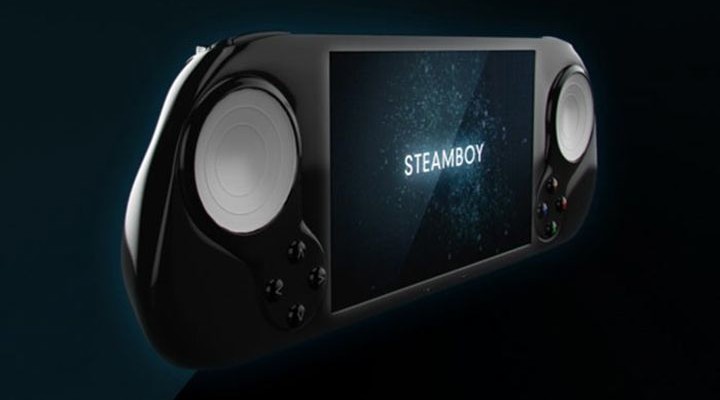 The idea Steam Machine – gaming computers – portable game console  based Steam OS – like many developers. The concept invented by Valve, others enthusiastically supported.

The device was announced a lot – for every taste and wallet size. That’s great – Among the consoles and have a pocket.

It called gadget of portable game console Smach Zero. The device is able to run Civilization V, Half-Life 2 and Dota 2. 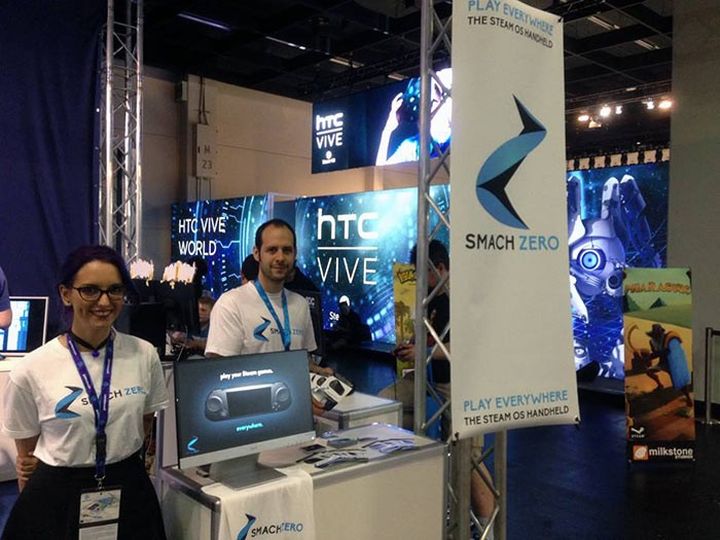 Authors of the project have already decided on a release date and price. Ask for the $ 299 devices. Admission pre-orders will start on November 10 this year.

What is the future owners will be receiving the above-mentioned sum? The portable game console has the 5-inch display and a resolution of 1280 by 720 pixels. Once on board, there are 4 GB of RAM, 32 GB storage and a slot for microSD.

Furthermore, the presence of HDMI, Bluetooth, Wi-Fi module, and even 4G LTE (one of the most expensive configurations).