iPhone revolutionized video games. Opening the way to a completely new designers and developers. It is not clear whether Apple Watch to do something similar. Apple does not put emphasis on the gaming capabilities of your device. It is for this reason, developers are wary of the device. Until now we could see a mini-game. And these games can only work in tandem with the iPhone.

In role-playing game fantasy Runeblade, you find yourself in a fantasy world. And to fight the impending evil. You will collect magic spells and equipment. And also to fight the enemy creatures like dragons and deer. The game will be available for free download. And although it is not clear how the developers plan to reap the benefits.

How will evolve games for the Apple Watch?

Runeblade has a simple, cartoon graphics. And the game may not look very impressive. But the idea more than ambitious. While most role-playing games require a huge amount of time. And where each game session can last for hours. The developers of this game Everywear Games assured. That their project is designed for short game sessions. The duration of which will be less than 1 minute.

Everywear Games has positioned itself as “the world’s first game development studio for wearable devices.” Runeblade will be the first project studio. And this is a game created exclusively for the Apple Watch. It is noteworthy that for this game, you do not need to have on hand yours iPhone. 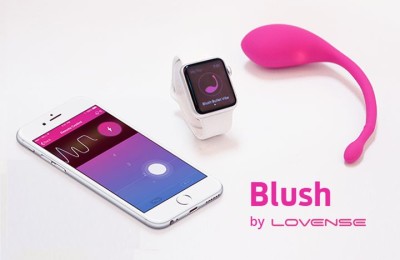 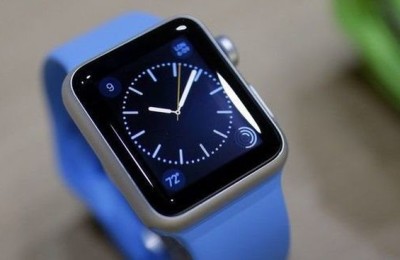