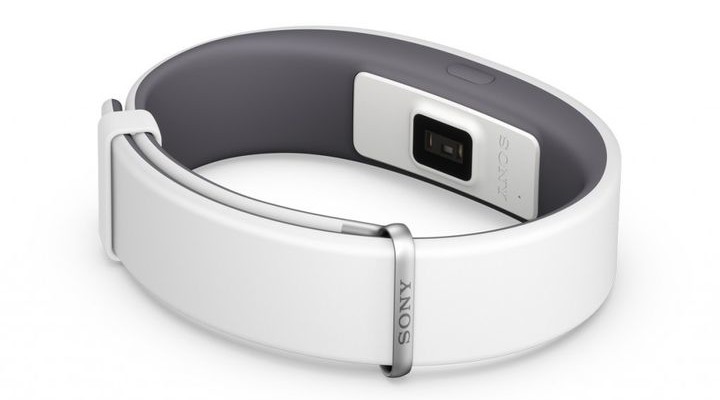 Handheld Sony devices are getting better. It was learned that the Japanese company has unveiled a new smart bracelet with pulsometer. Called gadget SmartBand 2.

Feature of smart bracelet with pulsometer

What is this model different? The unit has lost display. Instead LED display screen offers. The product vibrates to indicate incoming calls, SMS and text messages.

Instead, the device is equipped with a useful module – the heart rate sensor. Built-in battery ensures up to 2 days of battery life – in active use. 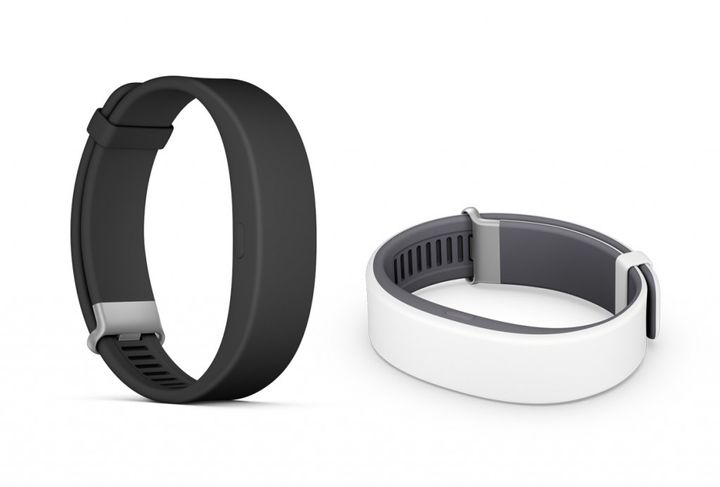 The expected price of smart bracelet with pulsometer – about 130 US dollars. Sales start in September this year.

The smart bracelet with pulsometer is not afraid of water, dust and immersion to a depth of 3 meters. How? Due to protection standard IP68. As for the timing, it supports smartphones based on iOS and Android. The connection is made on the Bluetooth (or NFC).

SmartBand 2 helps manage player captures pulse counts steps and calories burned. Plus wakes up at the right time, as well as much more.

The invention weighs is 25 grams.