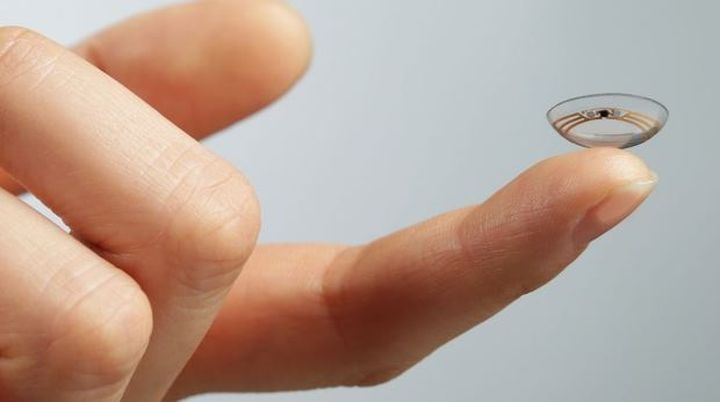 Until now, the concept of smart contact lenses from Google, which are able to measure the blood sugar level was just a concept. Now the corporation has received a patent for such a lens so that the system has become much realer than ever before. It is worth recalling that the lenses are not only measure blood sugar, but also transmits the measurement result to the application on a mobile device, because of the presence of a miniature wireless communication module.

Lenses of this type can be a real salvation for many diabetics, especially with the complicated form of the disease. For these patients, it is vital to know the time the blood sugar level. In order to become a real lens, in July 2014 the company entered into an agreement with Novartis, according to which both partners will collaborate on the project.

As a representative of Google itself acted division, Google X. This division is working on the study and implementation of projects that are at the cutting edge of science, including Google Glass and robotic vehicles. Also in the Google X working on a portable handheld device capable of serving as a detector of cancer.

This detector, according to the plan, is available together with special magnetic bracelets, which acts as a monitoring and control nanobots that run in the blood to detect possible cancer markers.

Now another project the corporation has become almost real. It remains only to wait for the smart lenses on the market.