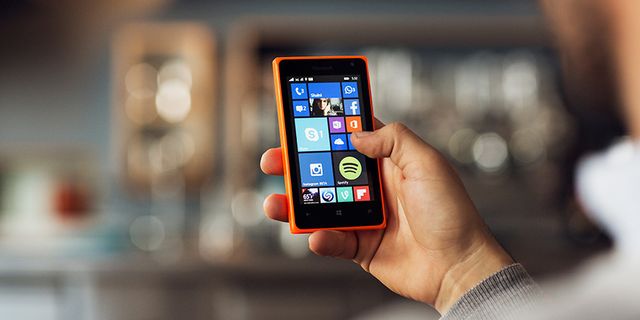 Manufacturers do not forget about the fans of small smartphones, and continue to release devices with a 4-inch displays. However, most of these devices have the functionality of an entry-level smartphone.

After the failure of Nokia brand in late 2014, Microsoft released a lineup of low-cost Lumia. One of them was Microsoft Lumia 532 Dual Sim, released in January 2015.

The smartphone is equipped with 4-inch screen and resolution of 800×480 pixels. The performance of smartphone is supported Snapdragon 200 processor. Also it has 1 GB of RAM and 8 GB of internal memory.  Smartphone is running Windows Phone 8.1. You can upgrade phone to Windows Phone 10, but its stability is still far from ideal. 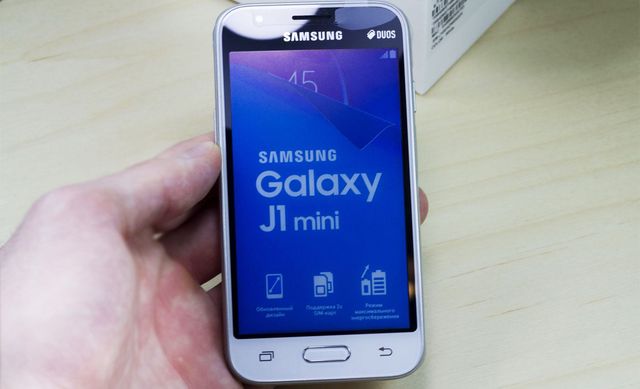 Previously, Korean manufacturer made smaller versions of flagships, but Galaxy S5 Mini had a display of 4.5-inches, while Galaxy S6 and Galaxy S7 does not have “little brother” at all.

In 2016 Samsung has decided to release a new smartphone with 4-inches display called Samsung Galaxy J1 Mini SM-J105. This affordable smartphone was released in February, and its price is about $ 80.

Unfortunately, the smartphone is the entry level. As a result, Samsung Galaxy J1 Mini SM-J105 has 4-inch screen with a resolution of 800×480 pixels. The processor is modest Spreadtrum SC8830, with four cores at 1.2 GHz, and graphics – Mali 400MP. Smartphone has 768 MB of RAM and 8 GB of built-in memory.

Even despite the fact that smartphone assembled from Chinese components, it works quite well. 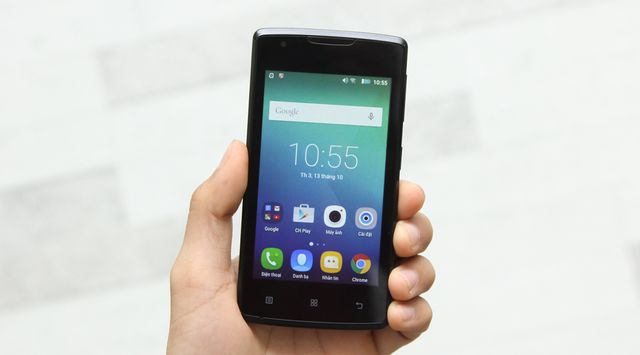 It is not much different from competitors, but it has some advantages. The body is rectangular, slightly rounded, and plastic. The specifications are cheap and no frills, but enough for comfortable work.

The main feature of Lenovo A1000 is a battery with capacity 2000 mAh. Considering a 4-inch diagonal screen smartphone can work for 2 days work. 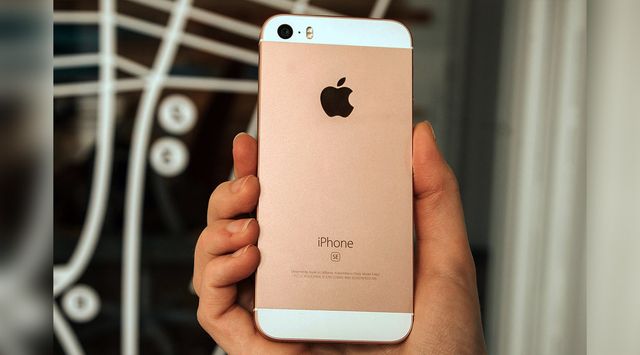 Smartphone has got old design, but internal components do not inferior to the flagship iPhone 6s. The price iPhone SE starts from $ 399.

In general, Apple iPhone SE is an excellent smartphone for those people who prefer a 4-inch smartphone. 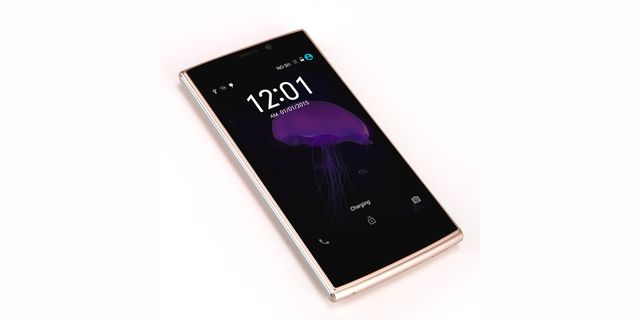 Leagoo Elite 8 is a budget Chinese smartphone with 4 inches screen, which was released in late 2015. Of course, the specifications are very modest, but for the money is quite acceptable.

Thus, we can say: there are still a lot of 4-inch smartphones on market, but only Apple offers a compact flagship.