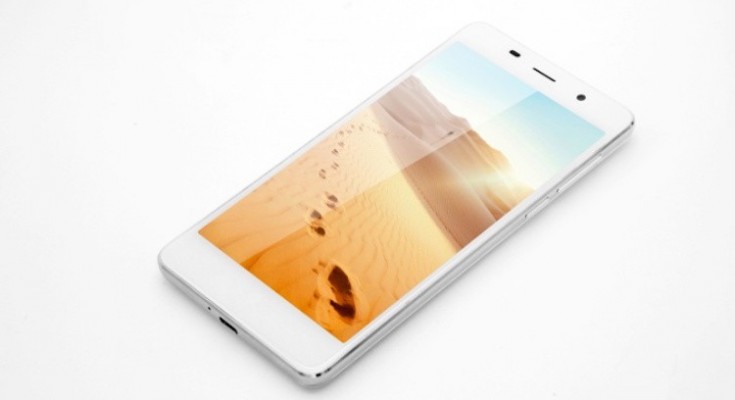 Small companies, like Leagoo, understand that it is very, very difficult to attract the consumer’s attention to their brand. Thus, they are trying to create something new and interesting.

For example, Leagoo released a smartphone called Leagoo M5 that can chop nuts. Yes, it’s not a joke. However, this is not the main use of the smartphone. First of all, this feature is necessary to protect smartphone after falling on the ground.

Let’s do a review Leagoo M5 smartphone and see its other features. 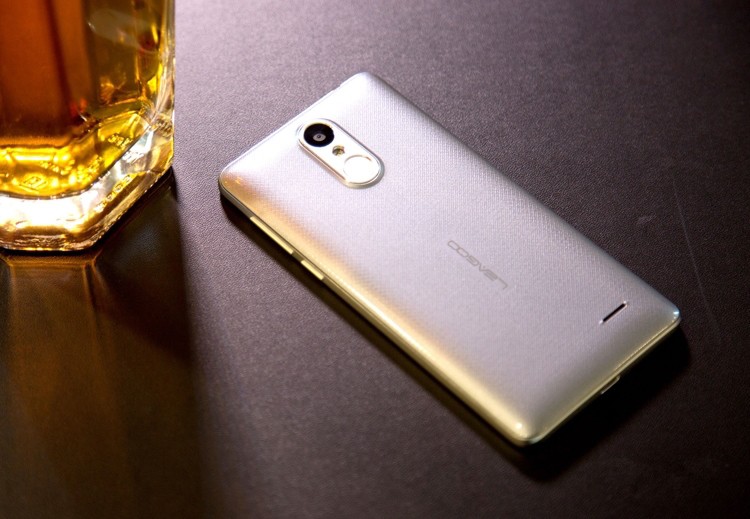 Manufacturer said that smartphone belongs to entry-level class and and it is not designed for high performance.

Leagoo M5 has a processor with four cores and a clock speed of 1.3 gigahertz. Yes, this will be sufficient to perform casual tasks but it is not enough for the heavy power games. Also smartphone is supported with 2GB of RAM. User will have a 16GB of built-in storage. Of course, if it is not enough for your files, you can buy a memory card. 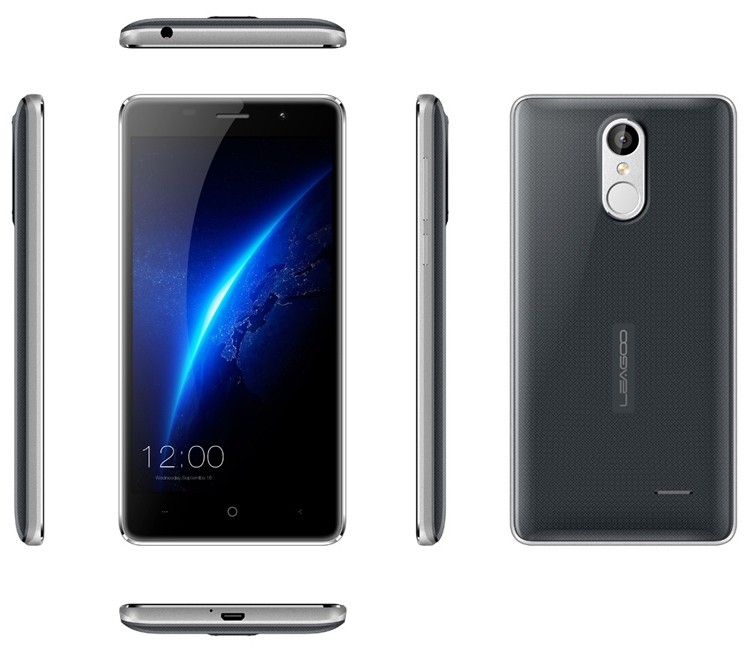 The Chinese manufacturer showed two versions of smartphone – with golden and gray body. It should be noted that the frame around the display is built by special technology and does not deform under the falls. Glass protects the display from scratches. Also it has a special structure and it is practically impossible to break. In all other Leagoo M5 is fairly standard with the usual design – three touch keys on the front panel, camera with flash on the back and control buttons on the side faces. 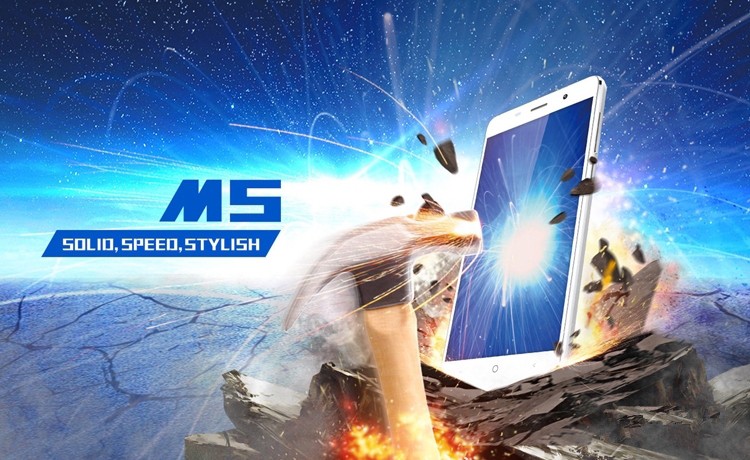 We liked the display Leagoo M5. It has 5 inches and resolution of 1280×720 pixels. The matrix is ​​based on IPS technology with wide viewing angles and high brightness. On the back of the smartphone is a fingerprint reader, which protects your personal data from strangers. The main camera has a resolution of 8 megapixels and it makes good pictures in daylight. Front 5-megapixel camera allows to have a good video chat. In addition, smartphone Leagoo M5 runs on Android 6.0 Marshmallow operating system, which is also very cool. 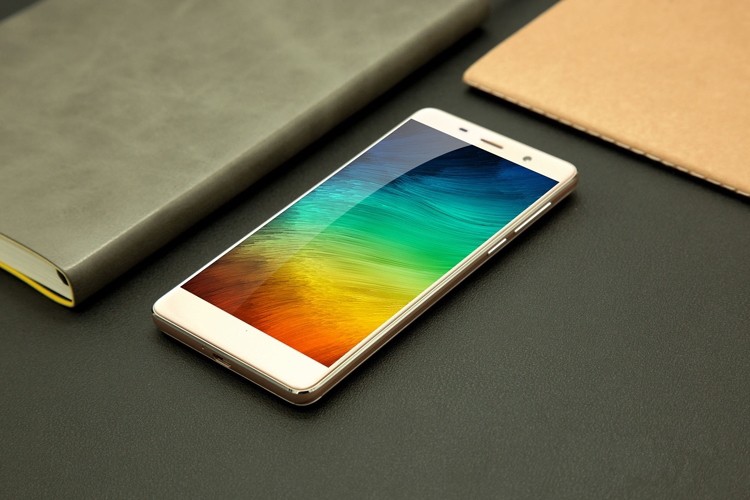 The price Leagoo M5 is only $70. I think that the cost of smartphone allows to forget about a little-known logo on the rear panel. Although smartphone does not have the most powerful hardware, but for the casual user it will be enough. If you want something more, then you have to pay more money. Leagoo M5 has quality display, good camera and modern operating system.