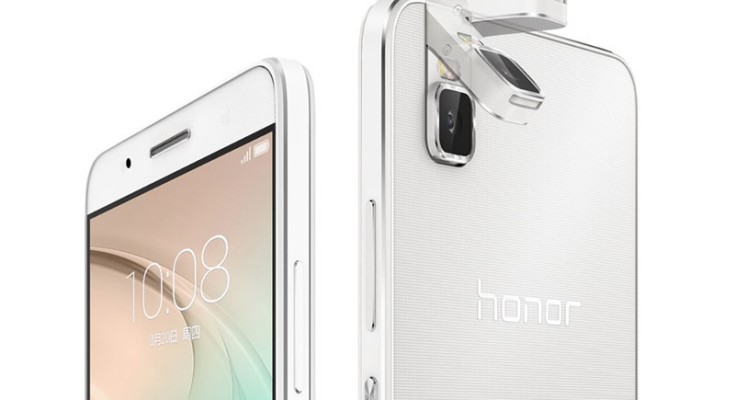 The popularity of pictures in the style of self grows. However, the quality of the front camera phones is poor. Photos do not always turn out good.

Feature of smartphone with flip camera

Some manufacturers solve the problem fundamentally. For example, equip Soup swivel modules – both the Oppo N3. The lens is only one, but excellent.

Similarly, the engineers at Huawei. In smartphone with flip camera Honor 7i, they applied the hinged decision.

When the owner is necessary, the camera easily rises to 180 degrees. Spectacular shot ensures sensor Sony (28 mm). The sensor has 13 megapixels aperture f / 2.0. 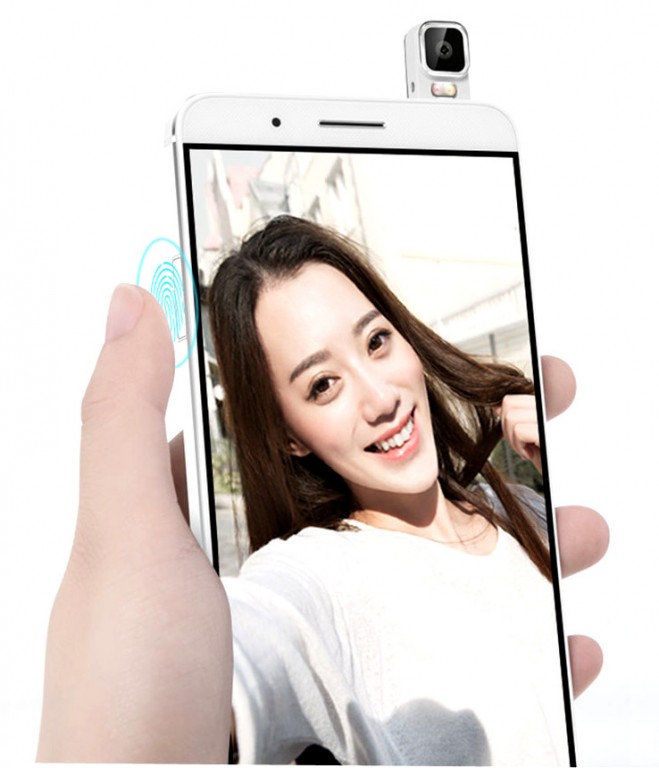 Pleasing and other characteristics. There is the 5.2-inch screen with a resolution of 1920 by 1080 pixels, Qualcomm Snapdragon 616 chip, fingerprint scanner, as well as 3100 mAh battery on.