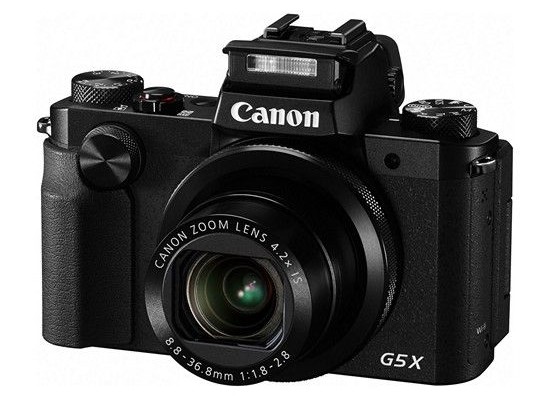 Canon PowerShot G5 X is equipped with a 20.2 inch megapixel sensor with sensitivity 125-12800 of ISO. Processor DIGIC 6 is responsible for the efficient image processing, and the response time of 31-point AF is less than 0.12 seconds. Fast lens f / 1,8-2,8 with 4,2x magnification zoom has a range equivalent focal lengths of 24-100 mm. Also camera has optical image stabilization system on a 5-axes. The manufacturer declares the ability to record Full HD-video (1080p, 60 f / s) with stereo sound. 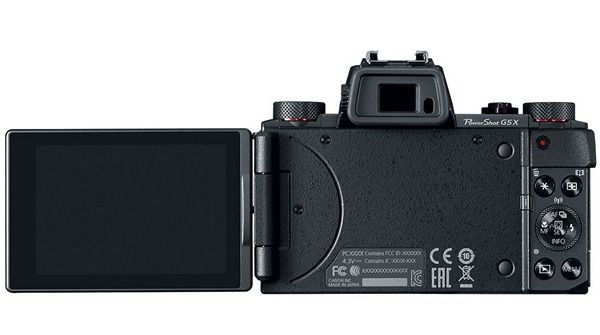 With its compact size the camera has an impressive set of controls, including multi-function ring on the lens. Swivel 3-inch touch screen (1.04 million pixels) allows you to capture images from any angle, instead you can use an electronic viewfinder with a resolution of 2.36 million pixels and 100% frame coverage. 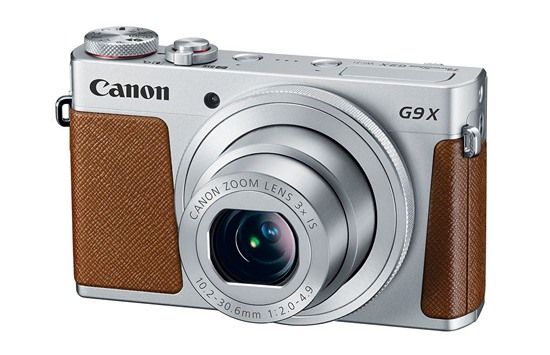 The junior model Canon PowerShot G9 X received a large 20.2 megapixel matrix format 1″, but the optics are different. The wide-angle 28mm lens with aperture f / 2,0-f / 4,9 has a three-fold increase, and is equipped with a control ring. Also camera is equipped with 5-axis optical image stabilizer. The camera has a 3-inch screen with a resolution of 1.04 million pixels and support for touch input.

Canon PowerShot G9 X has a classic design and is available in two colors casing – black and silver with brown accents. Both camera equipped with wireless modules Wi-Fi and NFC to connect to mobile devices, and send images to cloud services (Flickr, Google Drive and Irista). 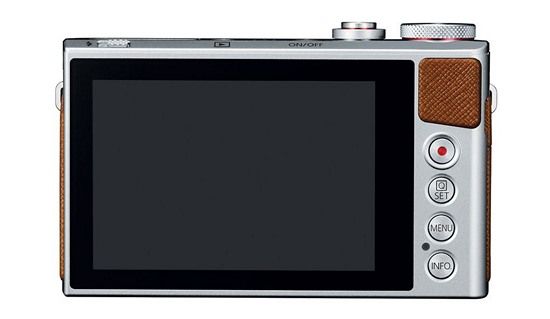 Home sales Canon PowerShot G5 X and PowerShot G9 X is scheduled for November 2015, the price of the cameras is $ 800 and $ 530 respectively. 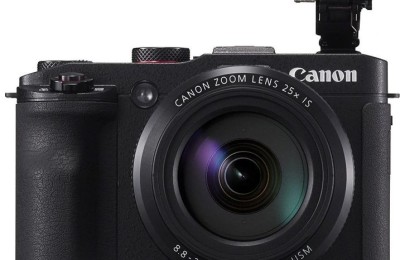