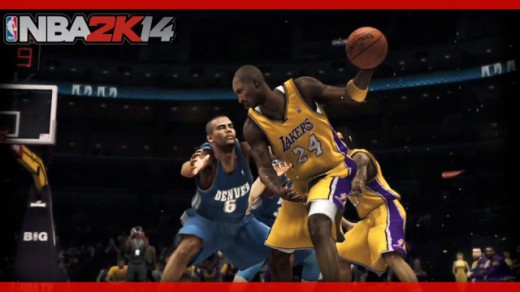 NBA 2K14 is the latest installment in the NBA 2K series developed by Visual Concepts. The basketball game is already available for Xbox 360, PC, and Playstation 3, and if you want to get an idea of what to expect from this game, you can read our review or alternatively watch the video review .

The chapter will be released on November 22 on Xbox One and will be available from 29 Playstation 4 and the wait for these versions is also due to the spectacular graphics shown to us in the various videos and trailers. All the power of the ‘Eco-Motion Engine is shown in the extended trailer of the next-gen versions, along with some specific characteristics, among which there is also a multimedia news system and connected to the official channels of the NBA. You can watch the video below:

But today 2K Sports has also released a video named Michael Jordan Uncensored whose main character is just the well-known player. In this interview, of which we’ll post the second part, we can see Jordan about various topics, including the reason why wearing the number 23 and his dunk favorites. In particular, he talks about his dream team, or the players who choose to form his ideal team. If you are curious to know how you made you can look here: