Home GADGETS Qualcomm smartwatch toq available in the U.S. from December 2 to 350 €

Qualcomm smartwatch toq available in the U.S. from December 2 to 350 €

After his appearance in the course of IFA here in 2013 that Qualcomm decided to market its smartwatch by December 2 toq , the first that has a Mirasol display in color but low fuel consumption, equal to those of any other ePaper. Autonomy of several days that will certainly envy the owners of similar devices with small OLED panels, as well as Pebble counts instead on monochromatic. When it comes time to recharge then we will rely on the WiPower, wireless technology.

Unfortunately, the sale seems to be limited only to the United States for the moment, with a limited stock of only 100,000 units and considerable price of $ 350, as many as 50 more than the already expensive Galaxy Gear. The difference is therefore the Mirasol boasting a color reproduction without backlight, ambient light, it helps to create the right contrast, even under direct sunlight. Ensured compatibility with Android devices that integrate the OS version 4.2 or higher. 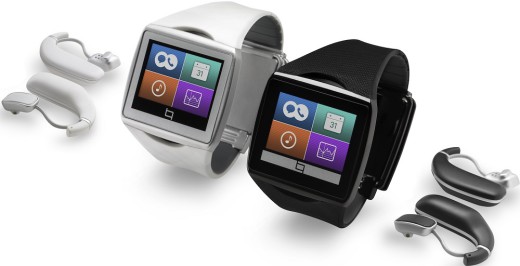 There will obviously all of the features ‘Smart’, a Bluetooth connection to communicate with smartphones and tablets, to accept or reject calls, read SMS and much more. No news on the possible future sale of this device on the European market, but it will be important to check clicked down the response of the fans in the Christmas season that is coming.

TAGQualcomm SmartWatch
Previous PostFifa 14: EA Sports releases a new video dedicated to the next gen version of the game Next PostNBA 2K14: Michael Jordan creates his team in the new trailer