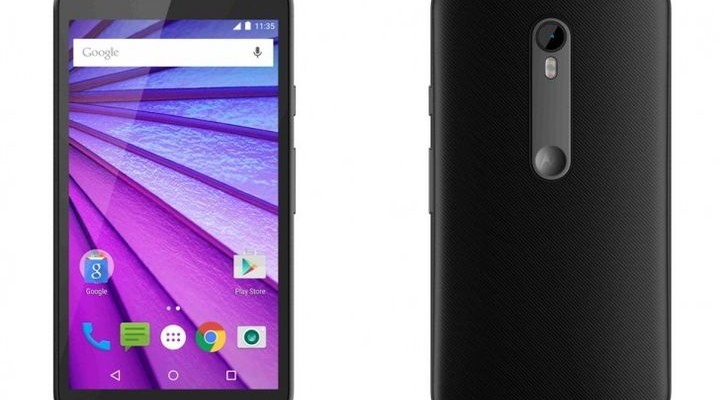 Pictures of Moto G third generation 2015 appeared in the network

Good news for fans of Motorola. Before the official launch of the smartphone Moto G third generation 2015 a few days left. The announcement of the “third generation” will be held the 28th of July.

However, some information is already available device. Moreover – there were official renderings. In the “leak” is to thank retailer Digitec.

Company from Switzerland mistakenly published the image ahead of time. Along with the technical specifications.

If you believe the specifications, developers Moto G third generation 2015 offer a 5-inch screen with a resolution of 1920 by 1080 pixels. The foregoing ensures pixel density at 441 ppi. 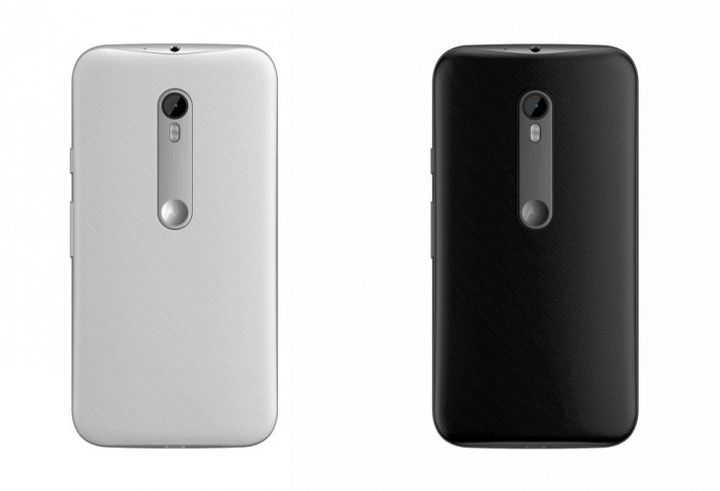 As the processor is installed 8-core chip clocked at 1.7 GHz. About the model says nothing, but apparently it is a Qualcomm Snapdragon 610. responsible for processing graphics accelerator Adreno 405.

As for memory, RAM is 2GB. In addition, the presence of solid-state drive capacity of 8 GB and a slot for microSD (allows to add another 128 GB). Energy unit provides 2070 mAh battery on.

The price of Moto G third generation 2015 is $ 245 according to Digitec. Other details are still secret (including the date of release).