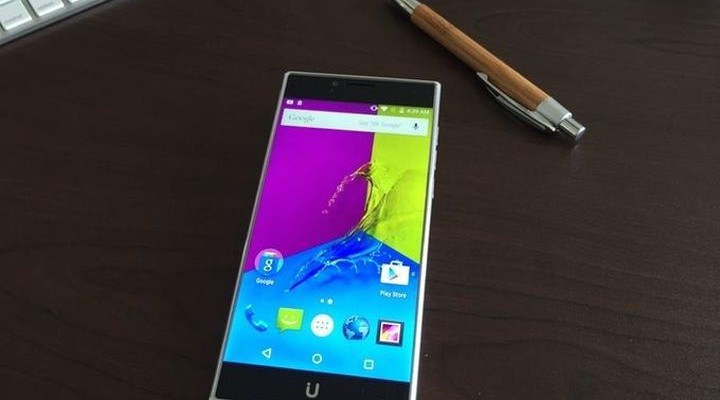 Site Kickstarter allows to collect funds for the release of the most incredible things. Examples are many. However, authors of the project Ubik Uno decided not to be original.

The developers have launched a rally in support of another “powerful smartphone 2015 dreams.” Powerful, with excellent design and relatively inexpensive. It is expected that the retail price of the device is $ 345.

Home “trick” a novelty – a screen with almost no limits.

What is special in powerful smartphone 2015? 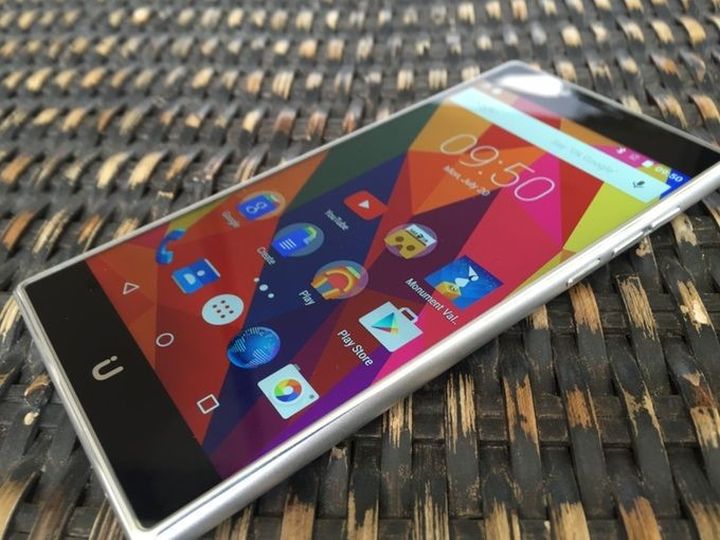 The display size – 5.5 inches. Resolution – 1920 x 1080 pixels. The panel is equipped with a glass Corning Gorilla Glass 3, of the scratches can not worry.

A decent level of performance ensures 8-core MediaTek MT6795 chip with a clock speed of 2.2 GHz. Even in the presence of 3 GB of memory and support for 4G LTE.

By the way, there is a good way to save money and get the powerful smartphone 2015 for $ 280. We just need to make reservations to release in September this year.