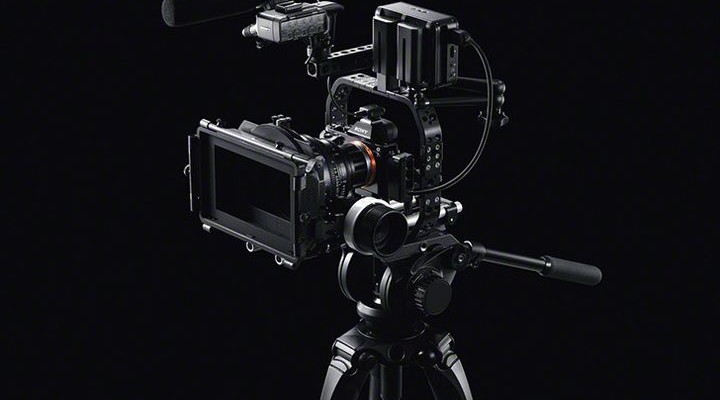 The last of the three new Sony Alpha camera models the unique and full-frame SLR-camera has not received an update, but it is already expected in the near future. We are talking about Sony Alpha A7s.

Although the rumor that flew us from the resource SonyAlphaRumors, can not boast of a high degree of certainty to miss the sight of it, we still could not.

What will the new Sony Alpha camera?

We all know that the model with the prefix «S» was designed for video shooting. It perfectly removes high values of ISO, under water, in general, all paths where you only like to use the camera. Videographer first needs a comfortable grip and accessibility controls. Therefore, Sony will present the successor Camera Sony Alpha A7s, which will be executed in a completely different style than the entire line A7. The new body design is strongly reminiscent of the camcorder Canon XC10: 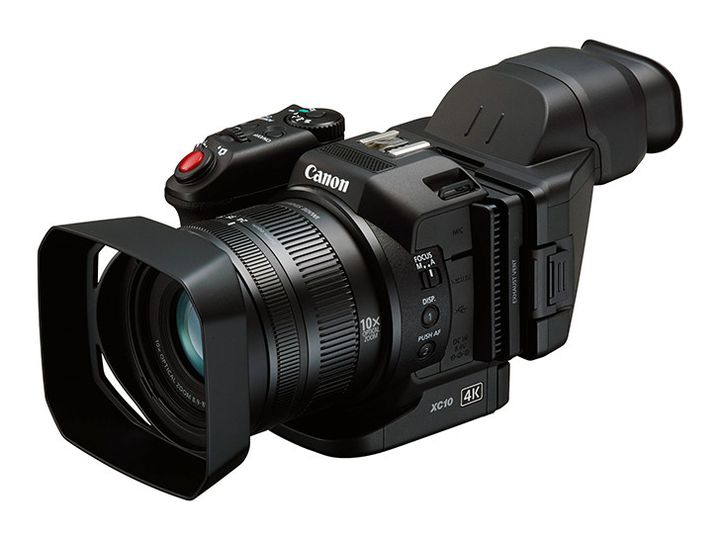 The camera may even get a handle, which is convenient for shooting from the hip. About this: 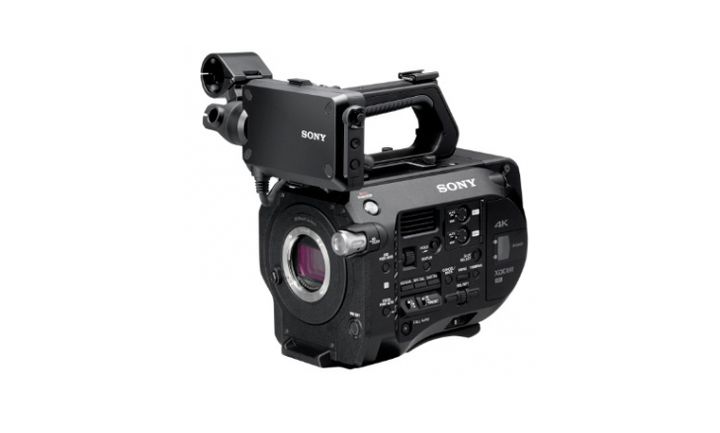 If the rumor is true, then the face of Sony’s desire to separate from the photo and video segment to make a second version of the new Sony Alpha camera, especially Sony Alpha A7s more ergonomic and adapted to the professional video shooting. And what do you think? As to whether such a radical change in design? Leave your answers in the comments.