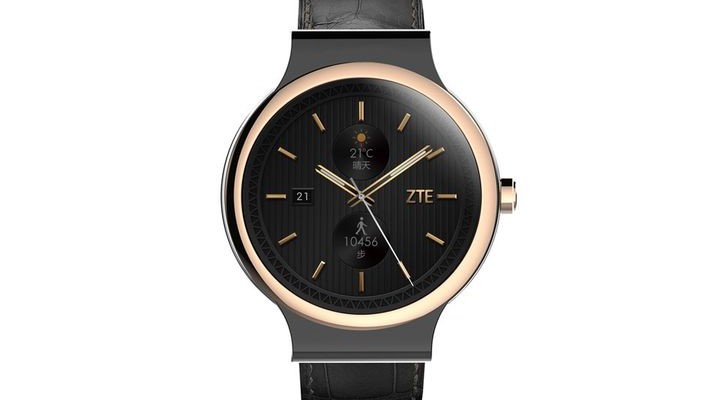 ZTE Axon Watch – waterproof smartwatch 2015 with a round display

The more clever timepieces, the better. Another similar gadget will not hurt anyone. Especially because it is a new waterproof smartwatch 2015 ZTE.

The device of waterproof smartwatch 2015 is called simply enough – Axon Watch. The device is only announced and not devoid of uniqueness.

Chinese engineers have added a gadget round display, metal body and a good protection against water (standard IP67). Another interesting point – the role of the operating system appears not Android Wear.

As a software platform installed Tencent OS – own operating system ZTE. It supports the management with gestures. 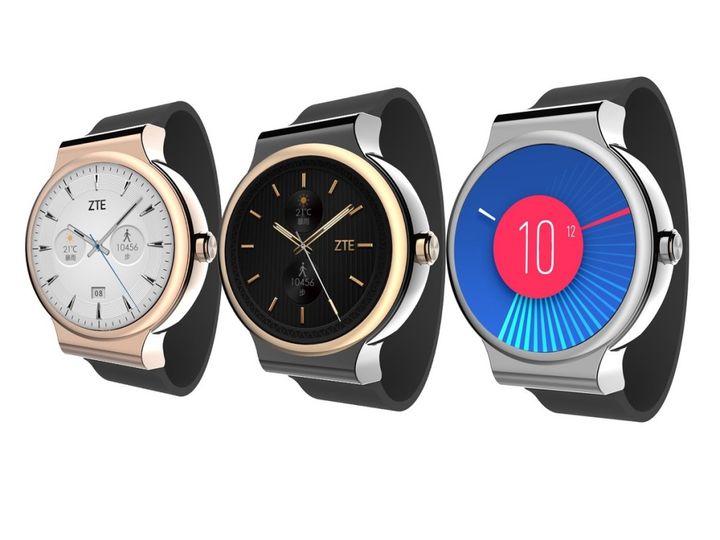 However, other “talents” quite traditional. Axon Watch shows time, following the physical activity of the owner, alerts you to incoming calls, and so on.

Technical “stuffing” happy. On board, there are Bluetooth 4.1, a 300 mAh battery, 512 MB RAM and 4 GB of non-volatile memory. The 1.4-inch screen is protected by sapphire glass. Scratches are not afraid of him.

The first step of waterproof smartwatch 2015 is the release will take place in China. Alas, there is no data on the cost.