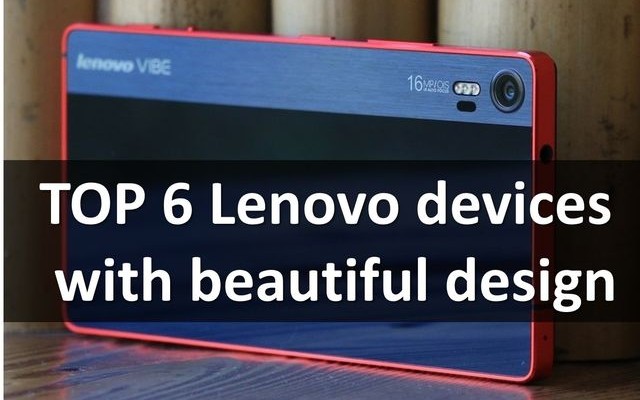 In recent years, many people criticized Lenovo for new products design. But generally we have many beautiful products from Lenovo, for example, I remember at least 5 devices. Let’s look at Lenovo devices, which have the most beautiful design on the market. 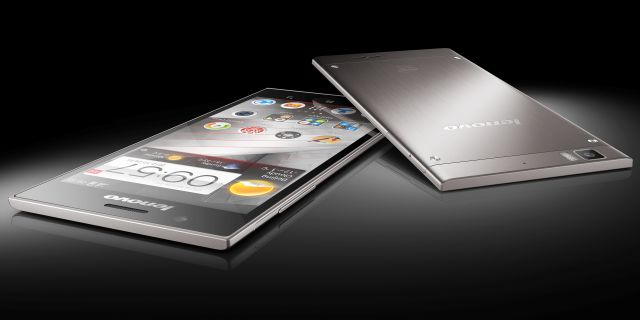 I remember when Lenovo K900 was represented in Barcelona. I immediately noticed excellent angular design, slim aluminum body and powerful for its time specifications. I was so impressed with Lenovo K900 smartphone, and especially its design, that I was ready to buy it as a primary mobile device. 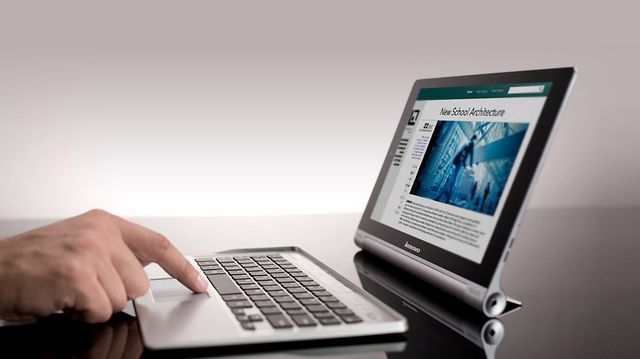 The line of tablets Lenovo Yoga can not be accused of the lack of originality. The cylindrical stand with multiple levels of inclination, capacious battery and stereo speakers on the front – all of this together with an aluminum body stand out Lenovo Yoga from competitors. 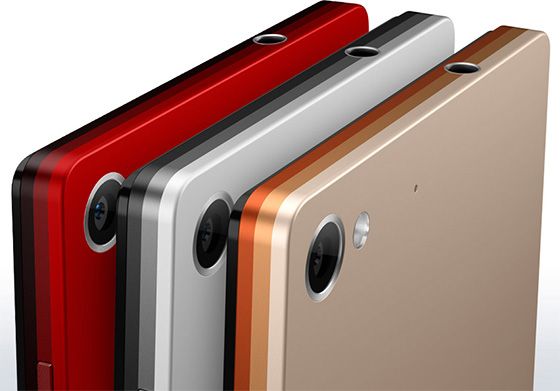 This smartphone used an interesting four-layer design and some great bright colors. The smartphone Lenovo Vibe X2 is focused on young people and particularly eccentric people. Why not? It looks very attractive. 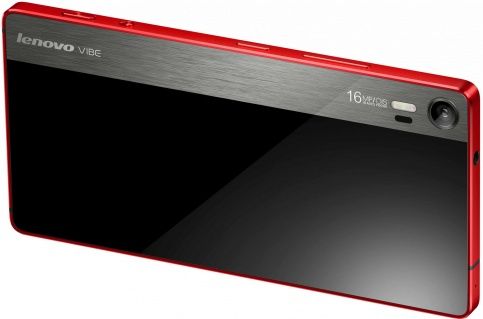 Another smartphone that is made with emphasis on photos. As you can see, smartphone design combines details from traditional cameras. No doubt, Lenovo Vibe Shot strongly stand out against the background of other smartphones. Your friends will be jealous of this smartphone and its design. We have already mentioned the line of tablets Lenovo Yoga, but now we want to draw your attention to the laptops. Lenovo Yoga laptops have swivel screens and a cool orange body.  It looks very impressive. 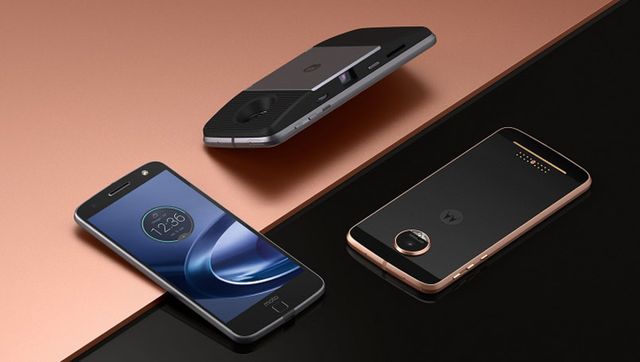 Of course, we can not keep silent about the new smartphone Moto Z. As you know, a line of smartphones Moto Z work with a variety of modules. Moto Z deserves special attention.

We do not understand people who say that Lenovo does not produce devices with cool design. This is not true, and I hope that I was able to prove it. 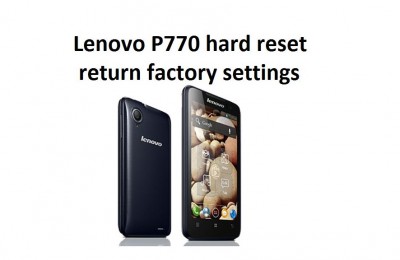