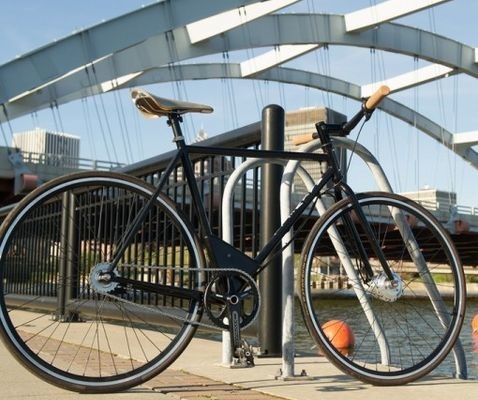 The time has come to look at interesting things, and now let’s look at lightweight electric bicycle 2015. Shortage of electric bikes does not. They have long ceased to be exotic – the choice is big enough. However, the creators of these two-wheeled vehicles too serious about design.

Developers Maxwell EP0 went the other way. Their new looks surprisingly traditional. In her appearance did not say that it is – a model with a rechargeable battery inside.

What is weighs lightweight electric bike 2015? 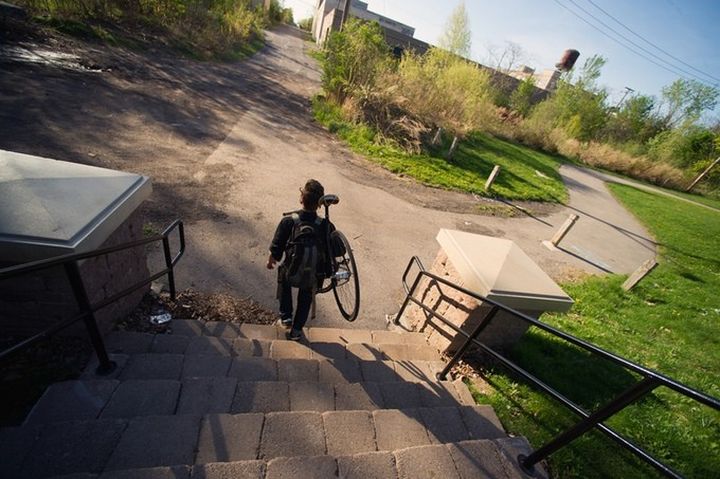 Almost a real classic. Pretty easy on the background of analogues – the base version weighs 11 kg.

As authors of the project managed to achieve the above? They just installed the power supply directly into the frame.

That sounds good. True, the price is impressive. The standard version will cost 1,300 US dollars. Even more are asking for another option with seat and two transmissions – $ 2,500.

Pre-orders are accepted on Kickstarter. The release lightweight electric bike 2015 is expected in June 2016.