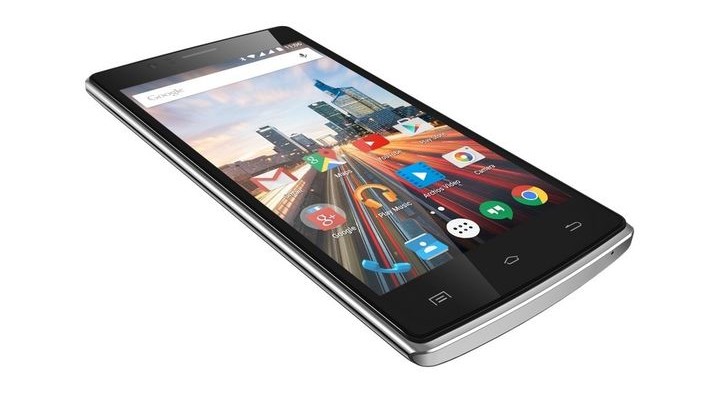 Today we look at one more cheap smartphone 2015 and discuss its capabilities and features. Archos is not the most popular brand in the mobile market. However, the company did not give up attempts to win the hearts of users. At this time – with your smartphone 50d Helium.

The device is interesting to model the middle class. It created a device-based operating system Android 5.1 Lollipop and can boast of support networks for 4 generations.

How much will cheap smartphone 2015 for you? 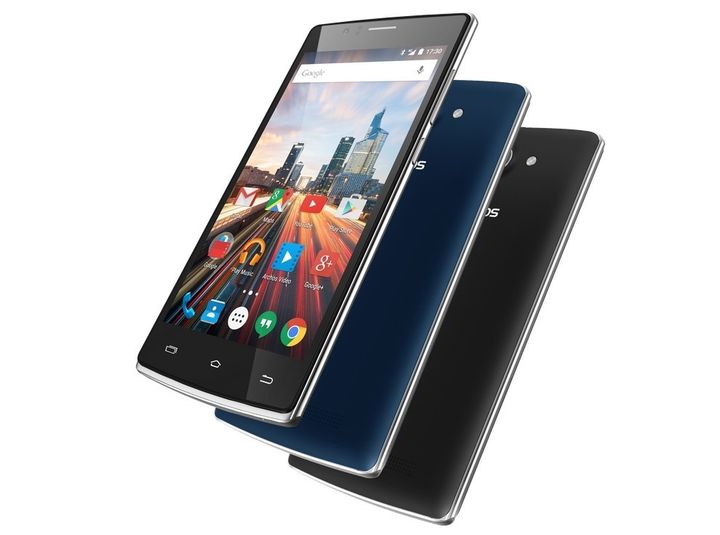 Another key advantage, in addition to LTE – attractive price. It should be the product of 130 US dollars.

The gadget offers a 5-inch screen with a resolution of 1280 by 720 pixels, 4-core chip Qualcomm Snapdragon 410 processor with a clock frequency of 1.2 GHz, 1 GB of RAM and Adreno 306 graphics accelerator.

Among other things, on the board there are GPS, Wi-Fi, Dual SIM, Bluetooth 4.0 LE, the battery capacity of 2100 mAh, as well as two good cameras: front and 5-megapixels rear 13-megapixels (with LED flash and autofocus).

Sales of cheap smartphone 2015 Archos 50d Helium will start in the coming days.