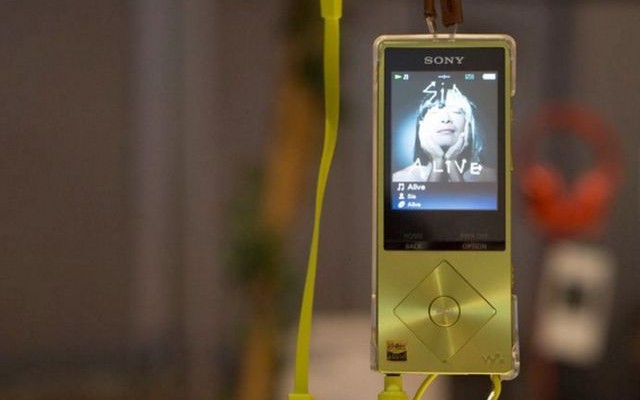 This year Sony did not bring smartphones and tablets to CES 2016. However, the Japanese company introduced multimedia appliances for home, as well as wireless headphones and music players.

Sony Walkman A17 and Walkman A26

Two new players Walkman do not work on Android (as model ZX2), because Sony has created a simpler operating system for them. The players play multiple audio formats (including those that do not lose their quality). In addition, the music from player can be sent to wired and wireless speakers (including communication via NFC).

A17 is equipped with touch screen and 64GB of internal memory, while A26 has physical buttons, 32GB of memory and a slot for microSD cards. Walkman battery lasts for 50 hours of playback or 30 hours of mp3-files without loss of quality. 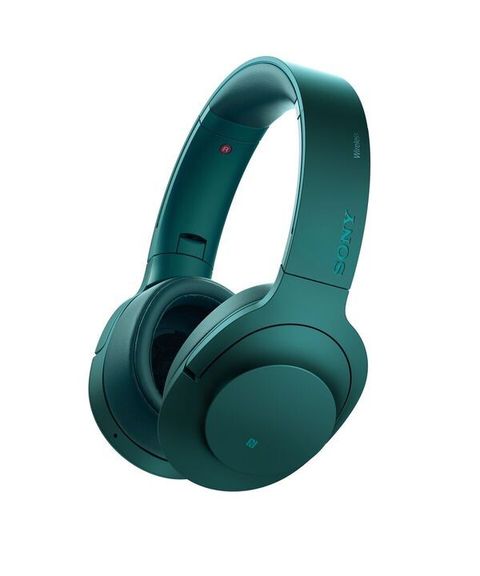 NC is wireless headphones with smart suppression of external noise. According to Sony, these headphones improve the sound quality of mp3-files using special technology DSEE. 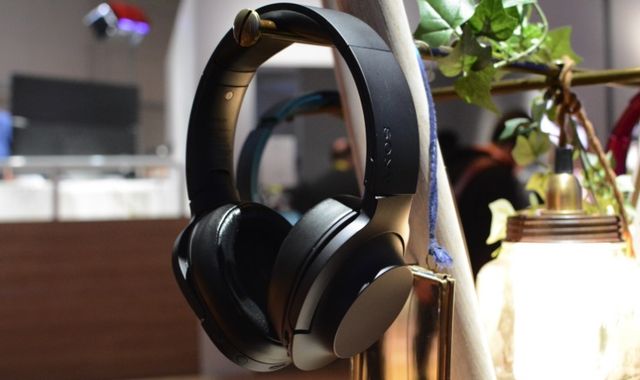 h.ear is also wireless headphones, but with more classic design. They are equipped with active noise cancellation. Battery lasts for 20 hours at an average volume. 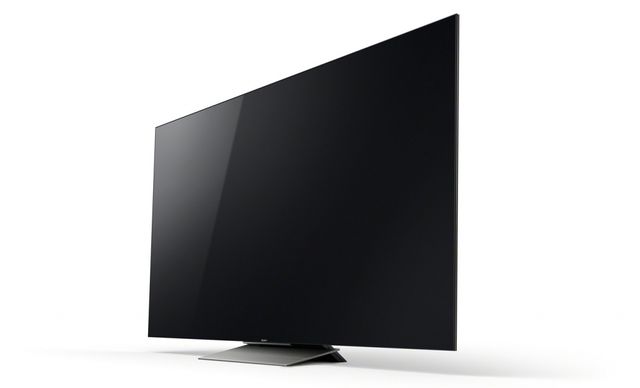 At CES 2016 Sony released few new series of Bravia televisions based on Android. For owners of TVs will be available Ultra service with movies from Sony Pictures in 4K resolution and picture with a deep dynamic range (HDR). New TVs use LED-array with direct illumination and very deep black color. 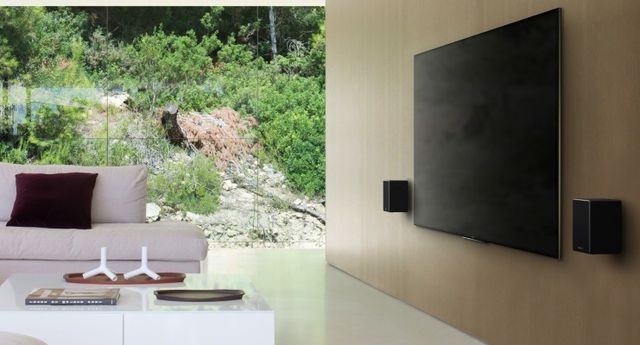 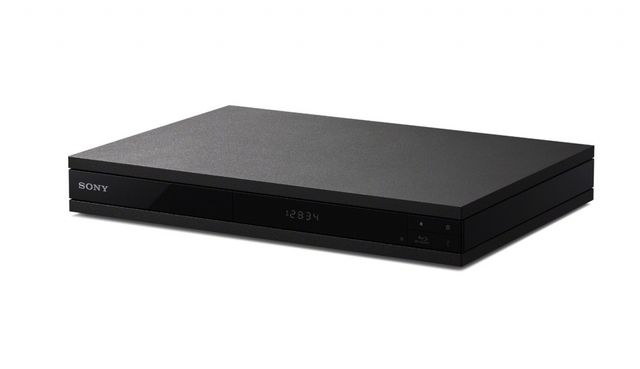 Sony will release two models of Blu-ray players: UHP-H1 and BDP-S6700. The first model is not compatible with 4K content. Device is designed to music lovers and outputs the sound to the wireless headphones or speakers. The second player shows 4K content. Also you can stream games from PlayStation Now. Two gamepads DualShock 4 connect to the player. 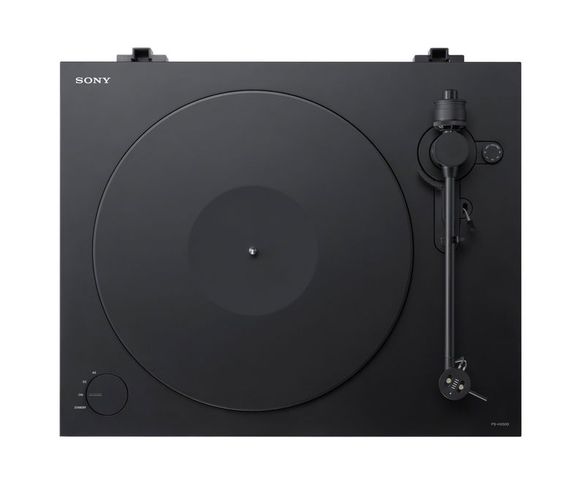 PS-HX500 is audiophile turntable with the possibility of direct conversion of music in 24-bit format WAV.