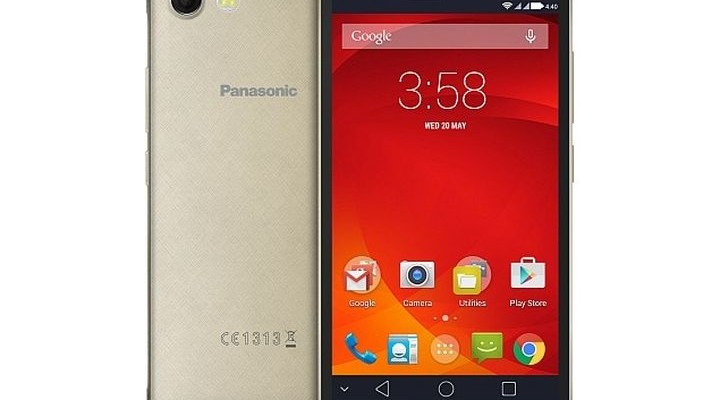 For a long time already was not heard about the new smartphone Panasonic 2015. Let’s see what the new phone can boast. Developers Panasonic is famous for very different things, but smartphones do, too. Just introduced new P55 Novo – vivid proof.

Judging by the performance, this is not the flagship. The usual average. However, without the interesting things not done.

Features of the new smartphone Panasonic 2015

There is a good gadget for the main camera 13 megapixels with a triple LED flash. The lens is able to shoot 1080p video. 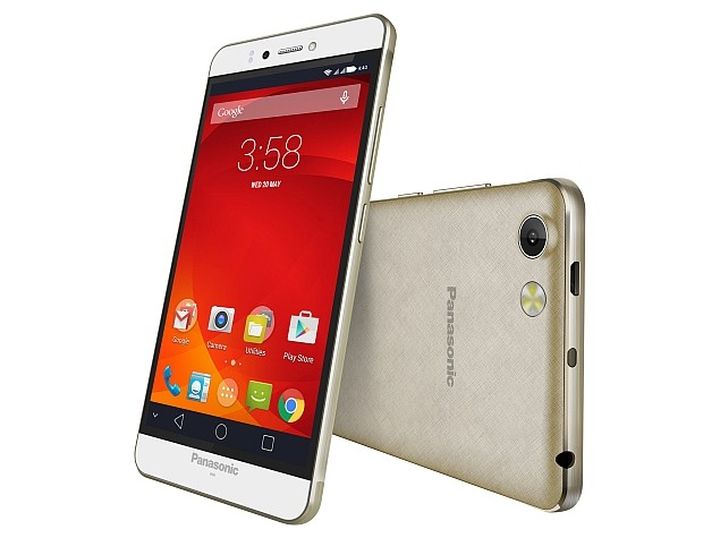 Not a bad find for fans of mobile photography. In addition, there is a front module 5 megapixel (for Skype and self). Another device boasts a 5.3-inch IPS-screen with a resolution of 1280 by 720 pixels. For adequate performance meets the 8-core chip clocked at 1.4 GHz. The processor is not called.

As for memory, in the presence of 1 GB of RAM, microSD card slot, and a solid state drive 8 GB. In the role of power in favor battery capacity of 2500 mAh. Among other things, installed onboard GPS, Bluetooth 4.0, a full set of standard sensors, Wi-Fi 802.11b / g / n, Dual SIM and modem 3G HSPA +. Plus, an infrared port, which allows to turn P55 Novo in the remote control.

Unfortunately, the operating system is not the most relevant – Android 4.4 KitKat. The thickness of the smartphone is 8.15 mm. There are 3 body colors – blue, gray and gold.

Approximate price of the new smartphone Panasonic 2015 in terms of dollars is about 150 USD.