Participation in the Berlin IFA 2015 took a lot of well-known companies. Logitech does not become an exception. During the event, it has demonstrated the universal wireless keyboard.

Feature of the new wireless keyboard from Logitech

The device of the new wireless keyboard called K380. New approaches to any devices: personal computers, tablets and smartphones. For synchronization interface Bluetooth.

A key feature of the model – an unusual form of buttons. They are not rectangular and round. The foregoing gives the product an original appearance.

Without changing batteries, K380 operates up to 2 years. In the role of the power supply are the two elements of type AAA.

The device does not have the digital block. However, this is offset by less possibility of simultaneous work with the 3 gadgets. To change are special dedicated keys. 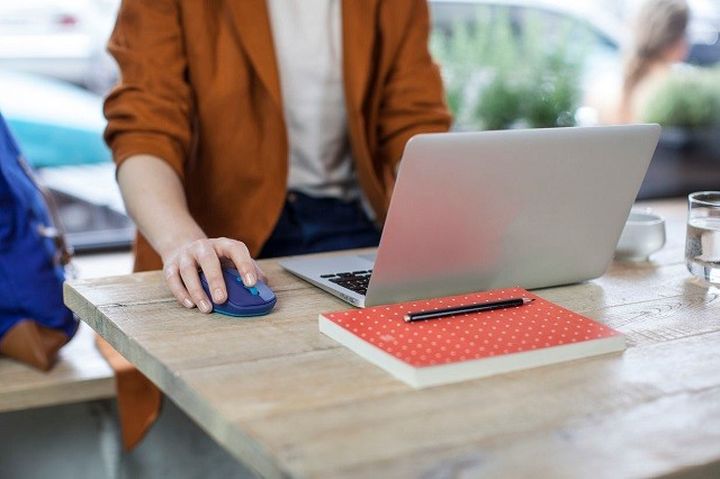 More Logitech offers to acquire the wireless mouse M535. If we talk about the design, the manipulator perfectly with the K380. The device is equipped with a sensor with a resolution of 1000 dpi, as well as an additional programmable switch.