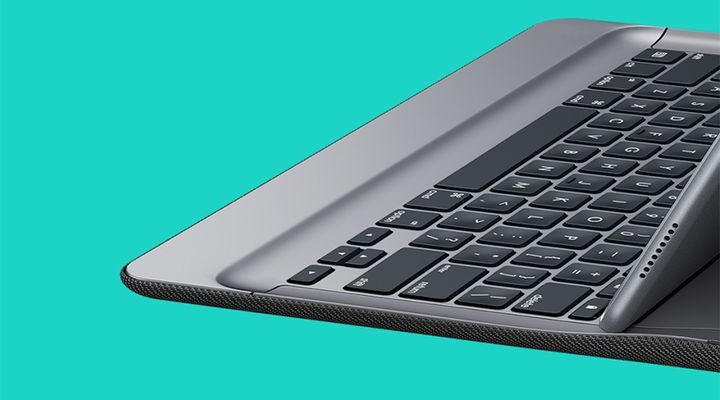 For someone created third-party keyboard from Logitech?

The world’s first third-party keyboard appeared to replace the alternative iPad Pro keyboard. Now, fans of the brand Apple will be able to use the new keyboard for their devices.

Besides the new keyboard from Logitech can be used with iOS 9. And the keyboard works well for full-size keys.

The price of the new keyboard will be told closer to release. 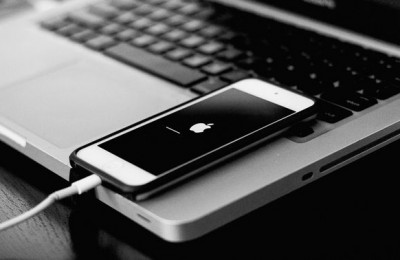