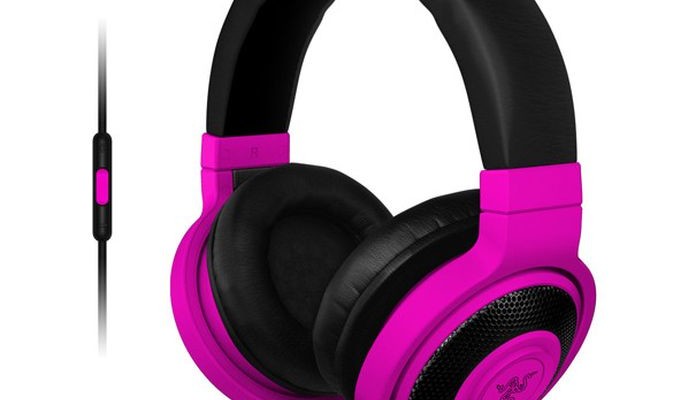 Along with the updated gaming mouse Razer Orochi company announced at the IFA 2015 in Berlin headset Kraken Mobile, created especially headsets for iPhone.

Feature of the new headsets for iPhone

Razer Kraken Mobile Headsets are available in six different “neon” colors and are designed for long-term wearing comfort thanks to disconnect the cable designed specifically for smartphones based on iOS. The built-in microphone and cord remote control to adjust the volume, receiving calls and switching tracks. Razer Kraken Mobile is equipped with 40 mm speakers, designed for gaming and listening to music on the go. 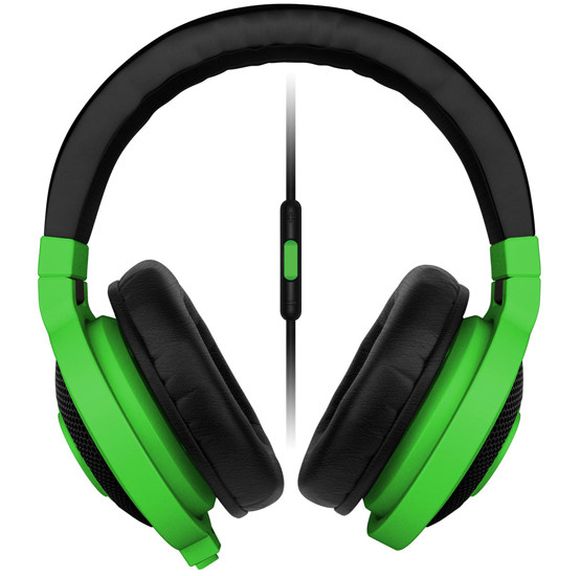 In addition to the line of Kraken Mobile Kraken, we recall, includes headsets for iPhone for hardcore players, USB-headset with several million shades of lighting options Chroma, and headset for Xbox One.