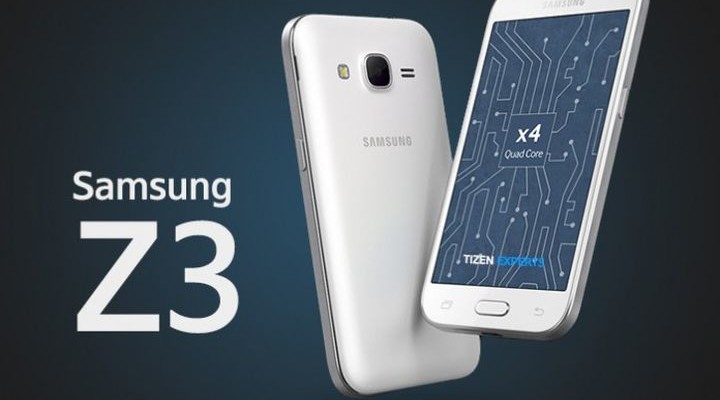 News about of Samsung Z3

According to new sources, Samsung has already started production of smartphones at its plant in the Indian city of Noida. 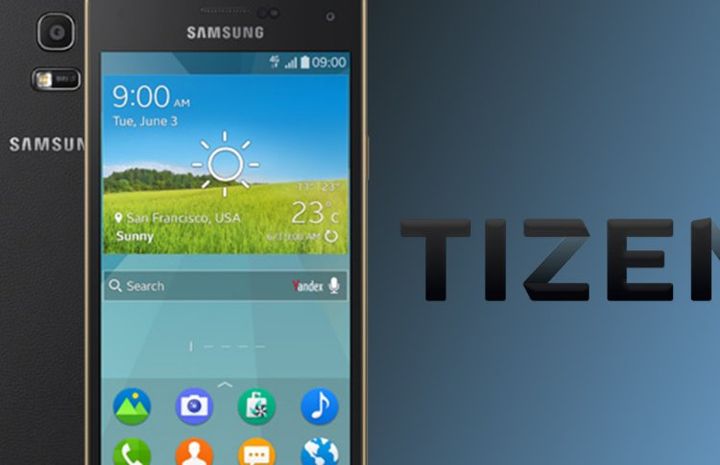 Details for the assembly of the first batch of smartphones of the 1,000 devices arrived in India from South Korea on September 9.

Therefore, the device is expected to announce in the coming days.

And according to the source, the new smartphone will be available in such countries as, France, Germany, Poland and the UK.

For more information, we will inform the nearest day. And you can read in more detail below.