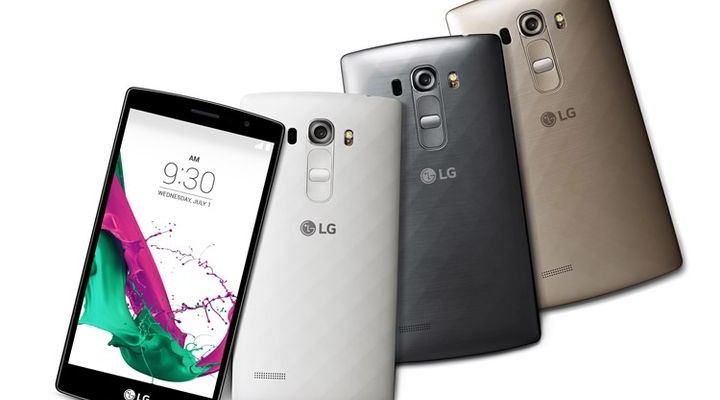 If you carefully follow our news, you probably know the smartphone LG G4 S. Today, the Korean manufacturer had the official announcement of this budget smartphone LG, which has been presented to the public under the name of LG G4 Beat.

As we said, the new budget smartphone LG has appeared with an average functionality, the central place in which occupies a 64-bit hardware platform Qualcomm Snapdragon 615 with the 8-core processor and 1.5 GB of RAM. 5.2-inch capacitive touchscreen IPS-display device has a resolution of 1920×1080 pixels, and as the operating system it uses Google Android 5.1.1 Lollipop with proprietary user interface LG UX 4.0. 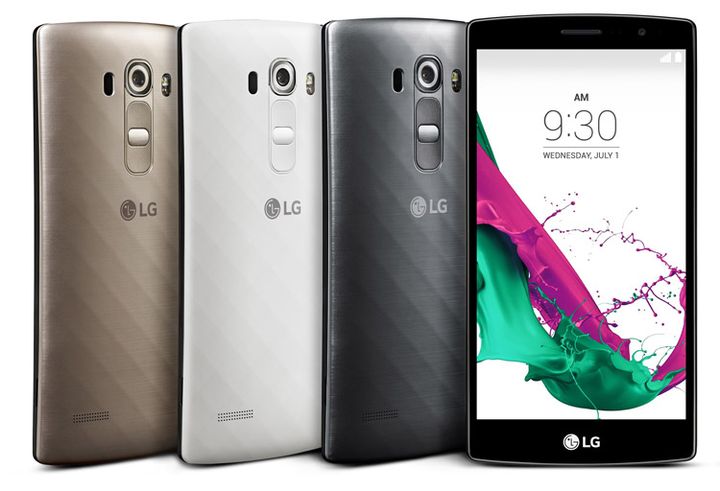 On the back of the budget smartphone LG G4 Beat is an 8-megapixel camera with a traditional manufacturer of laser autofocus. But in some regions such as Latin America, it will be sold in a configuration with a more powerful 13-megapixel main camera. And for video calls and self-smartphone provides a front 5-megapixel camera.

The phone provides wireless modules Wi-Fi 802.11 b / g / n, Bluetooth 4.1, NFC and GPS with A-GPS and GLONASS. It has support for high-speed 4G LTE-networks. The built-in memory of the smartphone is limited to 8 GB, but can be expanded via memory card format microSD. Weighing in at 139 grams the dimensions of the smartphone are at 142,7×72,6×9,85 mm.

Even before the end of July, LG G4 Beat gets to France, Germany and Brazil. A later start selling the smartphone in Canada, Russia, Turkey, South Africa, India, Singapore and some other countries. The company did not talk about the cost of the smartphone, but judging by the specs budget smartphone LG G4 Beat, he will refer to the average level of the devices.