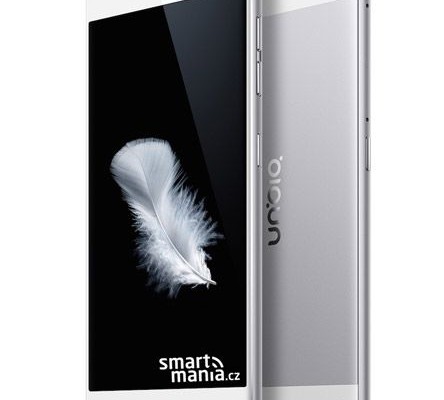 ZTE Nubia My Prague – the thinnest smartphone 2015 introduced in Europe

The company ZTE has officially unveiled the world’s thinnest smartphone 2015 in its history ZTE Nubia My Prague, enclosed in a housing with dimensions of 147,8 x 72,1 x 5,5 mm. The novelty was announced in the Czech capital – Prague, which is considered one of the most visited cities in Europe. And this alone shows that ZTE Nubia My Prague designed specifically for the European market.

Indeed it is the thinnest smartphone 2015

ZTE Nubia My Prague – thinnest smartphone 2015 received a metal housing and a modern operating system Google Android Lollipop. Novelty is based on 64-bit hardware platform Snapdragon 615 with the 8-core processor and 2 GB of RAM. Its 5.2-inch Super AMOLED capacitive touchscreen has a resolution of 1080×1920 pixels. On the back of the smartphone is the main 13-megapixel camera on the front panel is a powerful 8-megapixel sensor for video calls and self and comes bundled with the device battery is 2200 mAh.

ZTE Nubia My Prague with 2 GB of RAM and an internal storage of 16 GB will be on the European market for 385 dollars. And besides this gadget Chinese manufacturer will launch its more advanced modification with 3 GB RAM and 32 GB of internal memory, which will cost users $ 475.