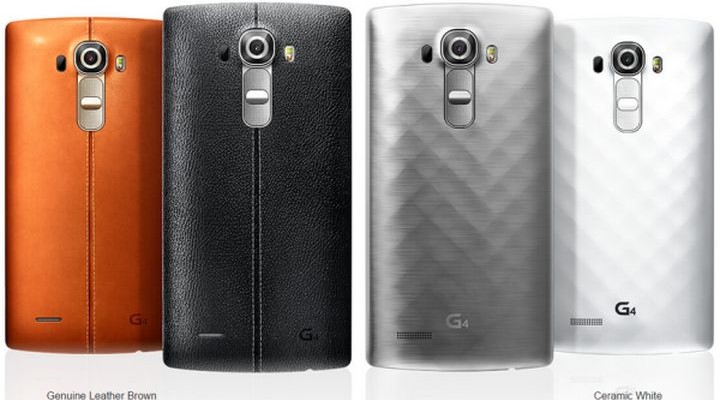 The LG is already talking about plans to release a new flagship line, which is its ability to transcend the family of LG Gx. But until now we could only guess at what lies beneath this rather nebulous phrase. And recent information published in the Chinese social network Weibo, said that our guesses were not far from the truth.

The Korean manufacturer is really going to release LG G4 Pro, which will be a direct competitor to its flagship family of Samsung Galaxy Note. His heart will be the latest and has not even announced Snapdragon 820 hardware platform, built on 14-nm process FinFET. This in itself suggests that the LG G4 Pro appears only at the end of this year. After all, while Qualcomm is going to start shipping its next top chipset.

Impressive LG G4 Pro will add 4 GB of RAM and a large 5.8-inch capacitive touchscreen display with a resolution of 1440×2560 pixels. No less interesting is the main camera, and the gadget, which, according to informants, will receive a 27-megapixel sensor. For video calls and self in LG G4 Pro provides front 8-megapixel camera, the size of the internal memory device in dependence on the version limited to 32 or 64 GB, and the phone housed in a single metal housing.

It is interesting also that the Snapdragon 820 Korean manufacturer opens up new and exciting opportunities that a sin not to take advantage. For example, we are very surprised if LG G4 Pro does not receive a supported chipset ultrasonic fingerprint scanner from Qualcomm, which does not need a separate capacitive sensor or button and has the ability to flush mounting.

In addition, the status of LG G4 Pro suggests that by analogy with the Samsung Galaxy Note and it provides support for the digital pen.