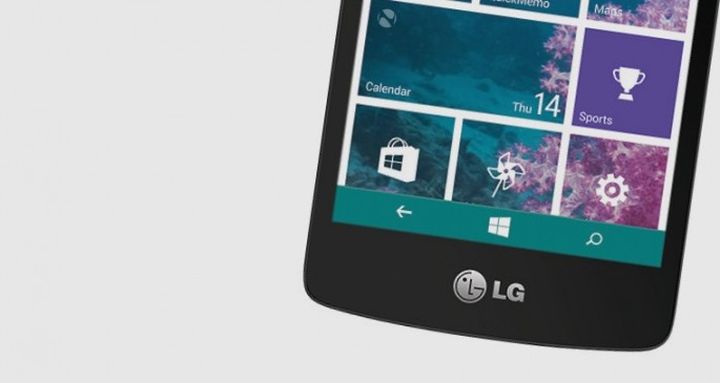 What LG can not be accused – in the love of the mobile operating system from Microsoft. The company is only a couple of times was associated with Windows Phone. It happened a long time ago, in the days of “Seven” (several years ago). But now the company has decided to try to work again. Let’s see what happens.

Special experiments have not yielded benefits. However, South Korean developers want to give WP a chance. It is reported that soon will release a smartphone called the Lancet. Let’s see the main features of the phone.

Features of the LG Lancet

NEW LG Lancet operates under the control of the aforementioned platform version 8.1 (Update 2). The device belongs to the budget class. Specifications him relevant.

If we talk about the technical characteristics, LG Lancet offers a 4.5-inch screen with a resolution of 854 by 480 pixels. Inside the phone is installed Qualcomm Snapdragon processor 410 with four cores. The chip clock is 1.2 GHz. 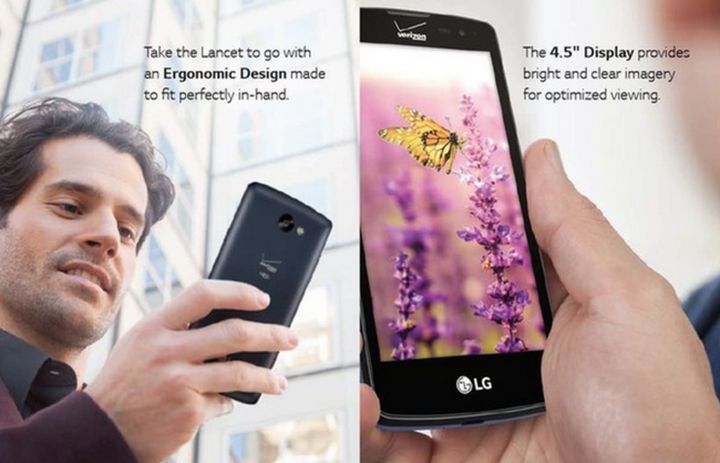 More “on board” established 2100 mAh battery, the module LTE. Also, a slot for microSD, the main camera of 8 MP, in the presence of optional lens 0.3 megapixel (front side). In addition, the SSD of 8 GB and 1 GB of RAM.

The price and release date information is not available. It is only known that the Lancet was ordered by the US operator Verizon.

Conclusion of the LG Lancet

The phone LG Lancet has an interesting opportunity to win the market for operating systems WP. The budget phone will be useful for the countries of India, CIS, and others.