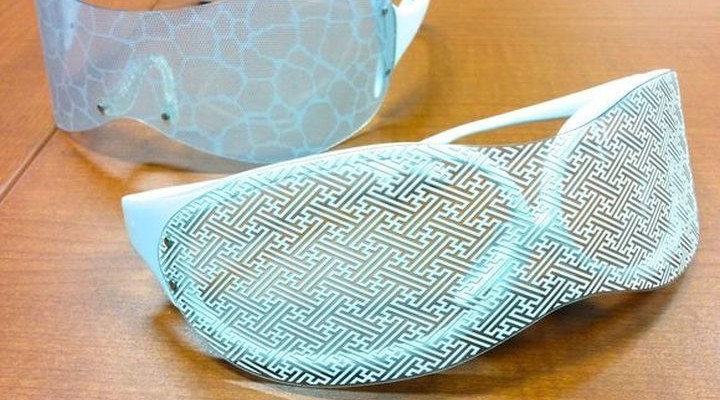 Specialists of the Japanese National Institute of Informatics have developed special Japanese glasses Privacy Visor, which will protect from prying paparazzi. If you wear them, the modern camera lens (and mirror, and a compact and hybrid) is unable to focus on the face, and therefore, the journalist will be denied the opportunity to make high-quality photos. 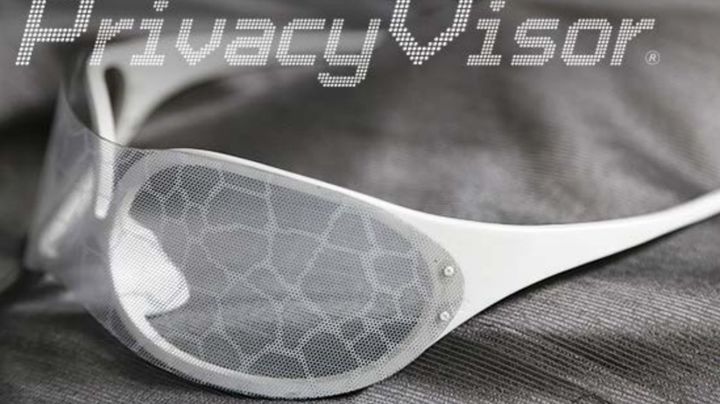 Japanese glasses Privacy Visor – not a gadget. Their design was used the material with special properties. In addition, the lens glasses that protect against the paparazzi, and has a few rough edges.

When the camera lens is trying to focus on the face of the person who wears Japanese glasses Privacy Visor, he sees it only as a background object, therefore, continues to search for Japanese glasses of focus. The researchers note that at the present time, the percentage of people who managed to hide with the help Privacy Visor, is 90%; in the future the result will be improved.

Professor Isao Echizen, one of the founders of Japanese glasses, said:

Our product Privacy Visor – this is the first development in the world using this technology. We are often told not to disclose your personal information to third parties, but our face – is also a kind of identity card. There must be a way to protect it.

Finally, we note that the glasses are unlikely to arrive at a broad market. The fact that not only the paparazzi cameras but cameras and lenses can not focus on the face of the person who wears these glasses. In addition, the price of Privacy Visor (30,000 yen, equal to about 240 US dollars), making them interesting in the first place, for the show-business stars, as pickpockets and petty thieves in supermarket accessory will not afford. Japanese glasses are also several limited review, so they drive a car is undesirable. 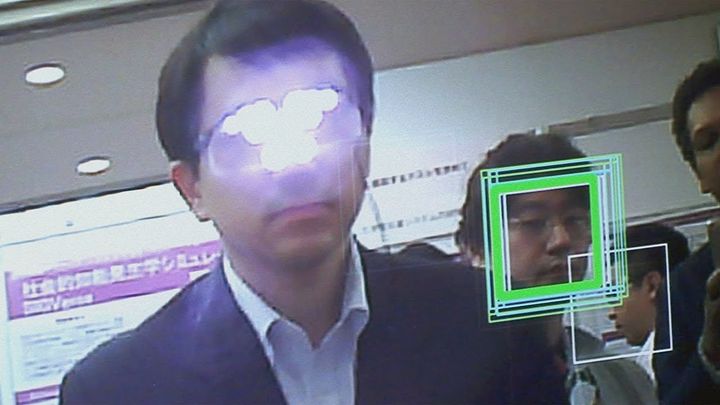 Earlier, Japanese researchers have developed the model Japanese glasses against the paparazzi, but this gadget is lighted shot in the face active LEDs, required the presence of a source of energy and weighed much more than ordinary sunglasses.