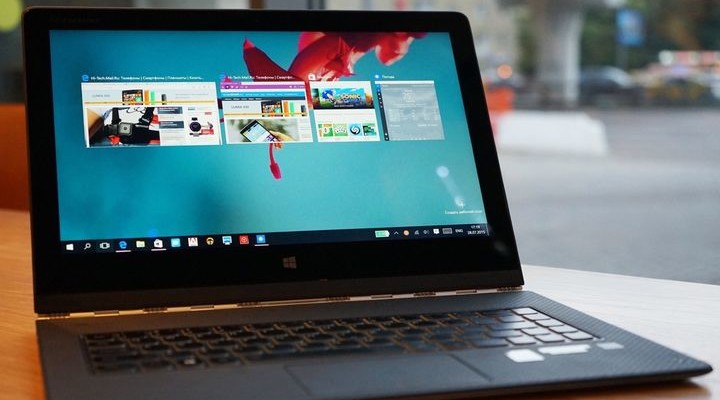 Microsoft has released Windows 10 in the 29 June – the latest version of its operating system, and soon released the first update to the “tens” of error correction. However, the launch ended in failure – update led to the fact that users began to complain en masse to the impossibility to complete the update and an endless cycle of reboots your PC. Now the software giant released another patch that corrects errors of the past assembly.

Which of the critical error Windows 10?

New update KB3081436, as the spokesman for Microsoft in correspondence with Mashable, corrects an endless cycle of reboots and is recommended for all users. It is noteworthy that even before Microsoft users themselves unable to cope with the problem by editing the registry. I do not assemble, the same method as the programmers Microsoft?

Judging by the reviews of the first users, the update does not cause some errors, and those who suffered from the cyclical resetting (the part that risked installing the next update) are now happy that everything went well. Now the company is entering the planned update the latest version of Windows, and will develop its operating system as a service, and therefore can be expected that the problem of children’s first update to the new version no longer affect this product Microsoft.

With the free critical error Windows 10 and still is not easy. In addition to all, Microsoft made a DVD-paid player for the new operating system. Attackers also did not lose the chance to cash in on the hype surrounding critical error Windows 10 and wrote a program-blackmailer, and she “ten” set the indecent content background to one of the members. Fortunately, all these problems are temporary and will soon all be adjusted. If Microsoft again release an update that will break all.