Home GADGETS Google has introduced a branded router for $ 200

Google has introduced a branded router for $ 200

Google, and a member of the new holding company Alphabet, best known for its search and mobile OS Android. However, other gadgets are not alien to the Internet giant, particularly thermostats Nest, smartphones and tablets Nexus, as well as the futuristic gadgets, for example, Google Glass. Now the physical portfolio of Google products and brand replenished branded router. 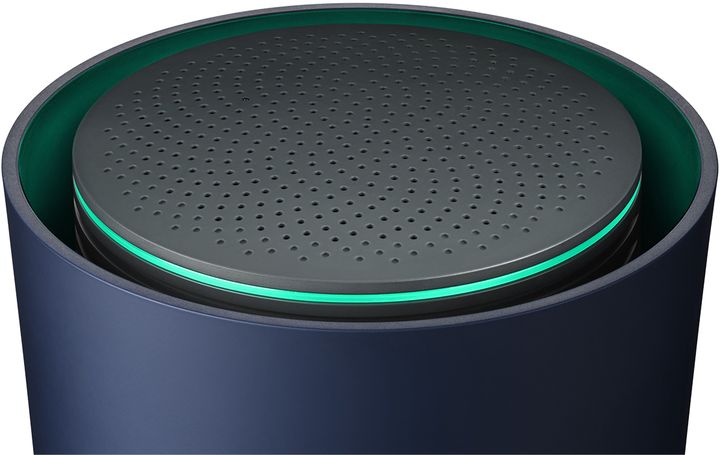 Google has introduced the branded router OnHub, which assure the creators, will allow to get rid of the classic problems with slow speed or even complete lack of connection (of course, for technical reasons, and not because of unpaid internet or severed cable). We promise “fast, safe and easy to use” gadget. 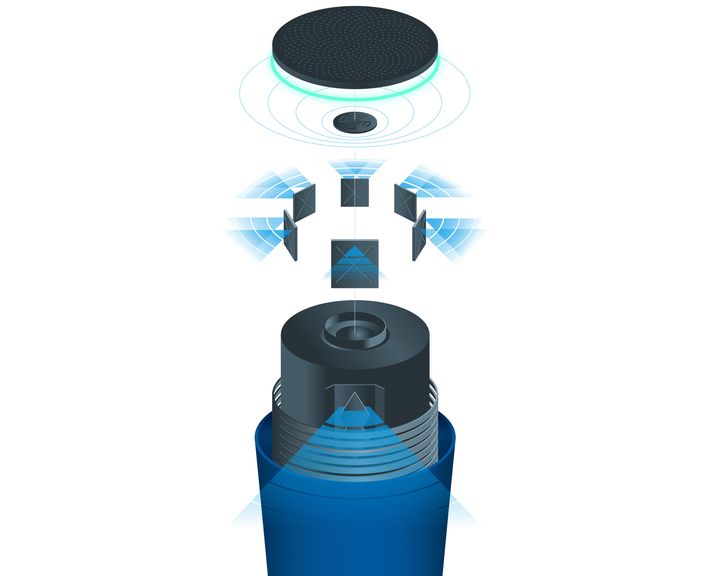 As explained by Google, their new product, developed in cooperation with TP-Link, offers a nice design (so that you can position the router in plain view), “unique” built-in antenna (13 pieces!), As well as advanced software. The branded router will automatically ensure that the highest possible to arrange the speed by switching between channels depending on their load. 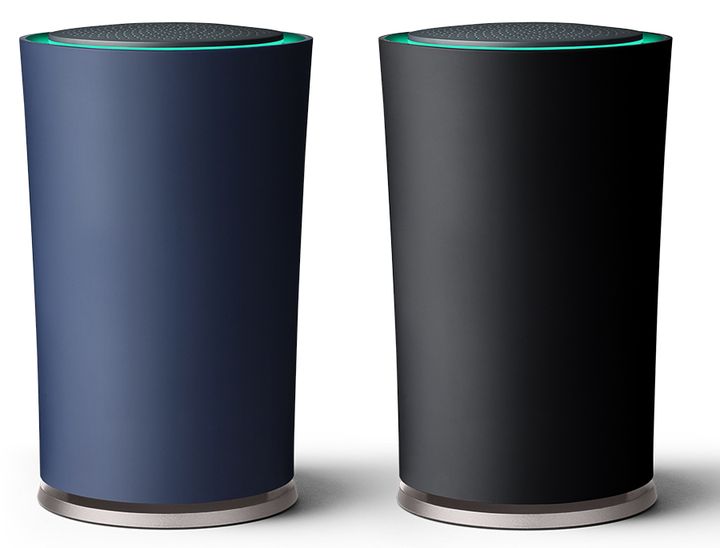 The device can also be a control center “smart” house (standard Bluetooth Smart Ready, Weave, or 802.15.4), and “simple” application for managing branded router  OnHub make interaction with the novelty more comfortable. The router itself is able to work in the standards 802.11 a / b / g / n / ac (supports 2.4 GHz and 5 GHz), and the stated maximum speed is 1900 Mbit / s. You can connect up to 128 devices.

We worked here and with the “Morse code” bulbs branded router  – instead of flashing diodes installed here permanently luminous source that four colors will interact with the user. All this fun will cost 199.99 dollars (about 13,165 rubles at the current exchange rate), the choice offered black and blue versions.

OnHub – it’s not just a router, and an entire ecosystem, which follows from the promise of the future release under this name “new devices”. The next partner will perform ASUS, which will release the gadget branded router  OnHub line later this year.