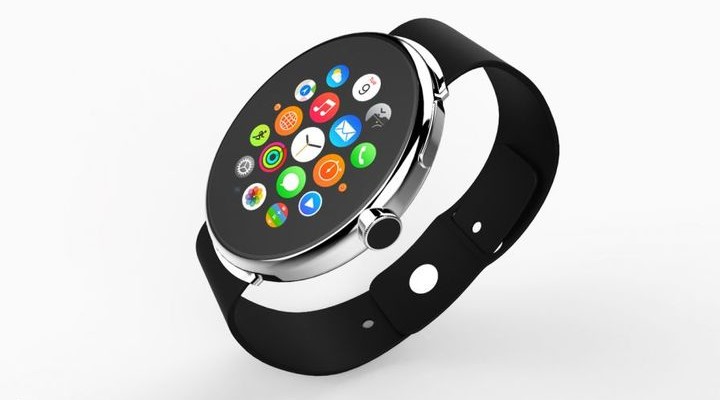 The second generation of Apple Watch 2 will be in 2016

Korean LG Display is not just the market leader in displays for “smart” watches. It literally dominates this market. That only is the fact that in the first quarter of 2015. LG Display supplied 67% of all screens “smart” watches and received 186 million dollars or 91% of revenues of the industry.

Rumors about the new Apple Watch 2

It is not surprising that LG Display has attracted the attention of Apple, which is very interested in Korean produced by P-OLED displays. The Apple felt that their benefits are so impressive that the market is simply no decent analogs P-OLED displays. That is why the company from Cupertino has decided to bring LG as the sole supplier of displays for the next generation of “smart” Apple Watch 2 hours. 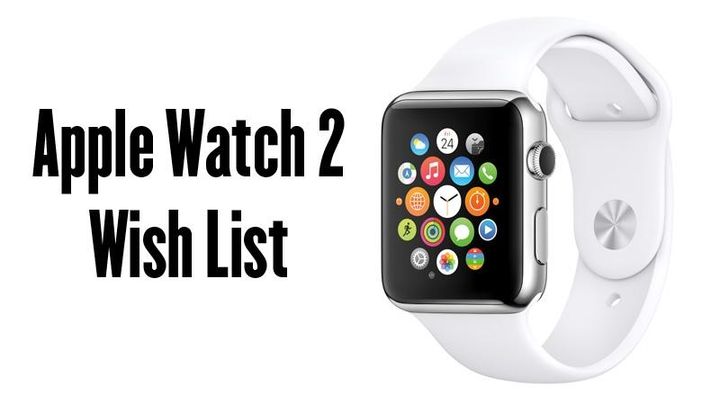 This is related by Korean sources, stressing that Apple originally planned to diversify supply displays for Apple Watch. But the study offered by manufacturers of screens, proved no real competition P-OLED displays, LG, are of high-quality pictures, and a sufficient volume of production.

At the same time, sources believe the error of the previous rumors suggesting that Apple Watch 2 will debut before the end of 2015. And, according to them, the next generation of “smart” watches the company from Cupertino will appear only in 2016. However, it can not be explained by inaccuracy of rumors themselves, and the fact that Apple had to correct the initial release date Apple Watch 2 due to lining that occurred today with the start of sales of hours.

Out into the light Apple Watch 2 accompanied by a string of failures among suppliers of Apple, which finally forced the company to postpone the start of their massive supply in the summer. And the biggest problem Apple has emerged with poor-quality modules Taptic Engine, supplied by a Chinese company AAC Technologies Holdings and is responsible for tactile notification and tap the screen.